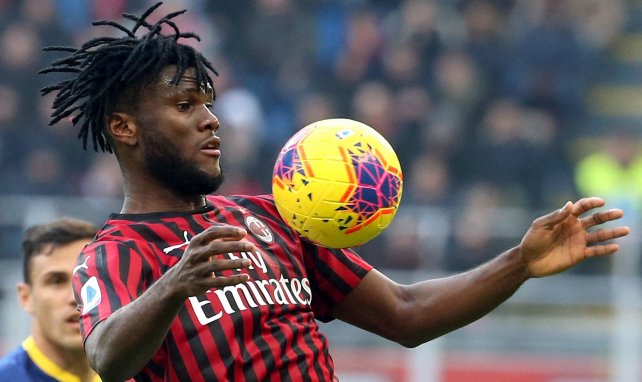 The mercato has not yet opened its doors but several names are already linked to PSG. After the Moroccan Achraf Hakimi of Inter Milan, the club of the French capital is interested in Franck Kessié. This is according to Corriere dello Sport.

The 24-year-old Ivorian midfielder has shown his strength this season in Serie A. He has become the boss of Milan's midfield and the penalty taker ahead of Zlatan Ibrahimovic. Franck Kessié has scored 14 goals in all competitions, including 12 penalties. The Parisians will need at least 30 million euros to snatch the Elephant from AC Milan.