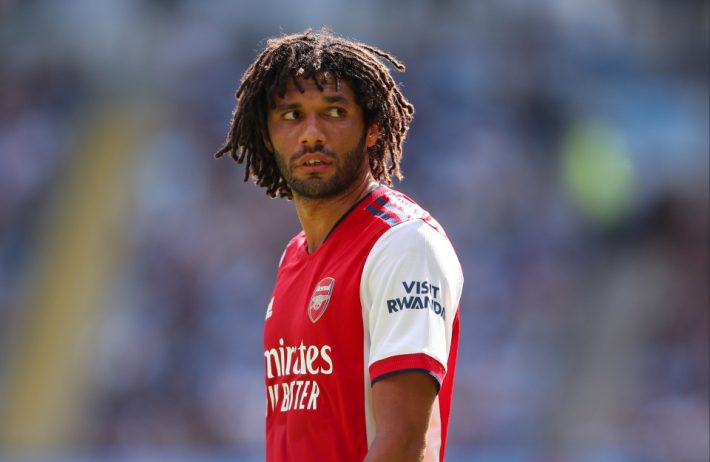 According to Sporx, Mohamed Elneny is set to join Galatasaray in the January transfer window. According to the media outlet, the Turkish club and Arsenal have reached an agreement to sign the player. The Pharaoh was initially linked with a move to Fenerbahce, but finally opted for the Istanbul club.

Elneny is under contract with the Gunners until 2022 and earns around €50,000 per week. His departure will allow the London club to reduce its wage bill. The 29-year-old Egyptian has played 133 games for Arsenal since joining from Basel in 2016.