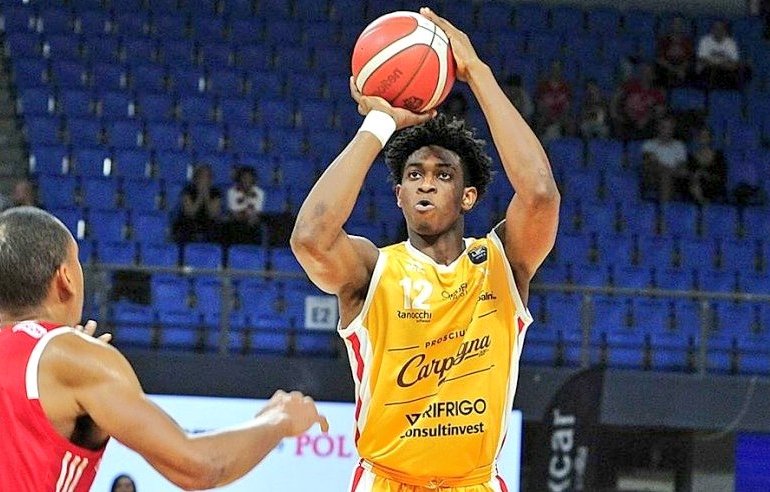 A new adventure begins this week for Paul Eboua. The 21-year-old Cameroonian basketball player will join Brescia, a Serie A club. According to the Italian team, the Douala native will undergo a medical examination on Wednesday 25 August, before signing a one-season contract.

Former Miami Heat player, Paul Eboua has just participated in the NBA Summer League with Milwaukee Bucks. The Cameroonian played five games. But his performances (11.1 minutes on the court per game with 3.2 points and 2.6 rebounds) were not enough. He therefore returns to Italy, a country he knows well. Eboua has indeed played in Serie A under the jersey of VL Pesaro in 2017.

Eboua played in the Jordan Brand Classic International Game in New York (2016) and the Basketball Without Borders camp in Los Angeles (2018), and now he has to prove to the Brescia management that they made the right choice.