England: Serge Aurier could stay in the Premier League 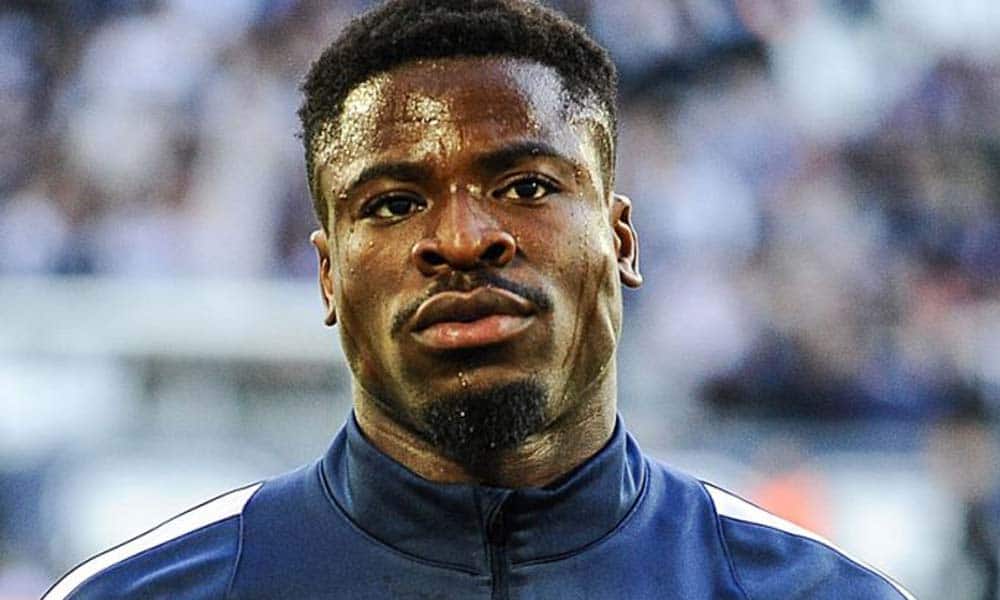 He announced the amicable termination of his contract with Tottenham, shortly before the end of the last mercato. It's been said that Serge Aurier could bounce back to another Premier League club. It is Everton, according to Liverpool Echo and the Daily Mail.

The Toffees, who are without their right-back Seamus Coleman due to a long-term injury, have made enquiries about the Ivorian international (70 caps), according to Footmercato. And his profile would suit Everton's Spanish coach, Rafael Benitez.

It's not just a matter of the player's age, it's also a matter of the club's ability to keep up with the times," he said. PSG were at one stage considering a return for their former defender before turning to Achraf Hakimi.

The 28-year-old has also reportedly attracted the attention of AC Milan, Betis, Inter Milan and Arsenal, although negotiations have not yet begun.