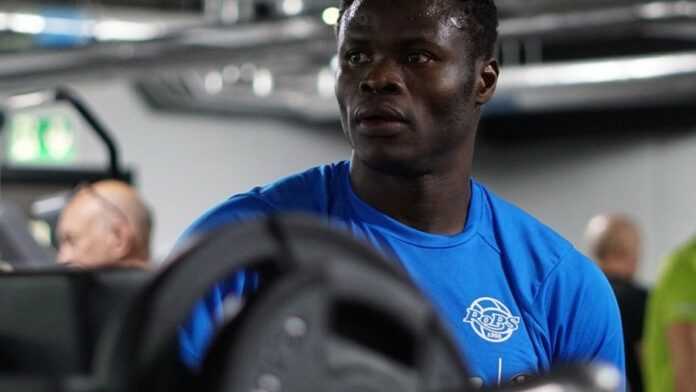 Taye Taiwo is returning to Finland.
Taye Taiwo has just signed for one year in the Finnish club Salon Palloilijat (D3). His contract comes into effect on 1 January 2022. It is the third club for the former defender of the Super Eagles of Nigeria in Finland.

Taye Taiwo wore the OM shirt when he was at the peak of his career. He then spent two seasons with AC Milan before moving on to England, Ukraine and Turkey, among others.