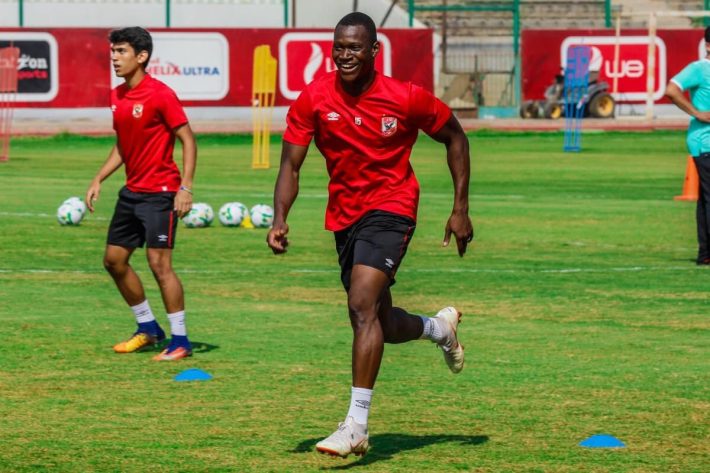 Aliou Dieng is in the sights of Galatasaray. The Turkish club have offered €6.5 million for the Malian international's services. This is the second offer from Galatasaray for the midfielder. The first, rejected by Al Ahly, was 5.5 million euros.

Aliou Dieng has been at Al Ahly since 2019. He signed there from Mouloudia Club d'Alger. The Malian midfielder has quickly become a key player and helped the Reds to their 10th CAF Champions League title last season.

Aliou Dieng is not only interested in Galatasaray. Other European clubs have also been interested. These include Lille and Saint-Etienne in France, and Osasuna in Spain.

With so many suitors at his feet, the player seems set to leave the Egyptian club.