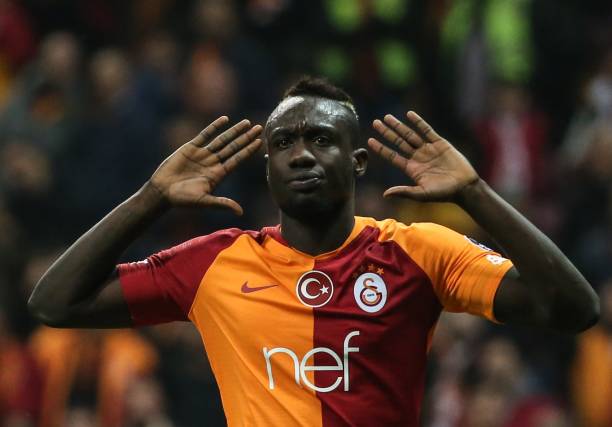 Galatasaray have rejected a €2million bid from Cagliari for Mbaye Diagne, and this time they have done it again by rejecting an offer from Norwich for the Senegalese striker.

The Premier League club would, in fact, have made an offer of three million euros to the Turkish side Galatasaray for Mbaye Diagne. However, if the latter are ready to part with their player, they consider the sum insufficient. The management would demand at least five million euros for the 29-year-old Senegalese striker.