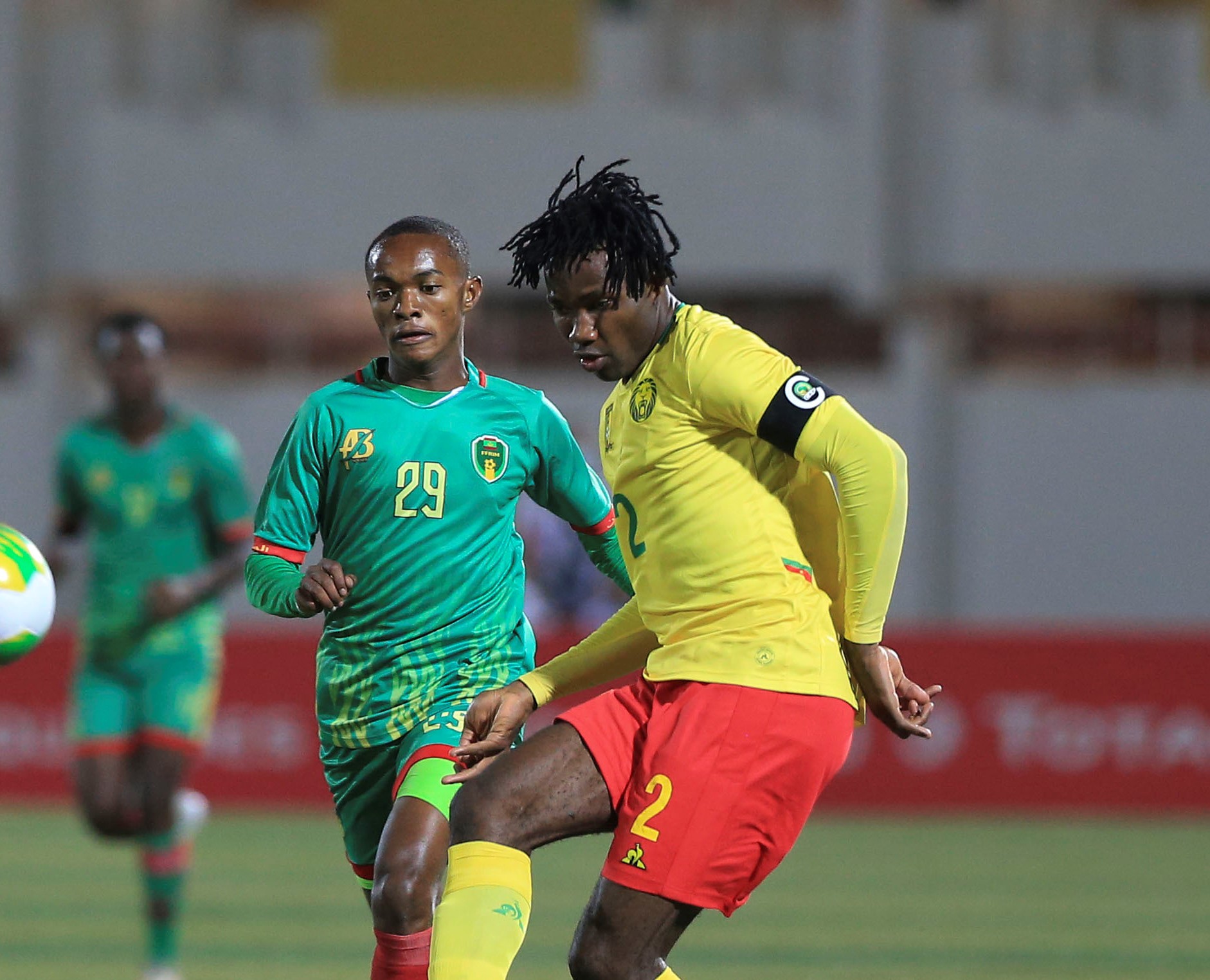 It's official! Blondon Meyapya Fongain has signed his first professional contract. Courted by several clubs in Europe, the captain of the U20 of Cameroon joined the SCO Angers. The Indomitable Lion has just signed a four-year contract with the Ligue 1 club. The 20-year-old defender will be joining another Cameroonian international: Stéphane Bahoken.

Blondon Meyapya Fongain, who had his childhood football lessons at Fauve Azur in Yaounde, a local amateur league club, is considered a hopeful of Cameroonian football. He has a good physical built and condition. He is sharp in duels and has a good aerial game. These are qualities that he was able to showcase for the Cameroonian U20 team.

He won the Uniffac U20 tournament in Equatorial Guinea with the Cubs in December 2020 before finishing in the quarterfinals of the U20 AFCON in Mauritania (February-March 2021).

The coach of the Indomitable Lions followed closely these two competitions. Satisfied with Fongain's performances, Antonio Conceiçao called him up for the last two rounds of the 2021 CAN qualifiers last March. The young defender was also recalled for the following double friendly against Nigeria in May. Now it is in French Ligue 1 that he will have to shine if he hopes to return regularly to the national team.