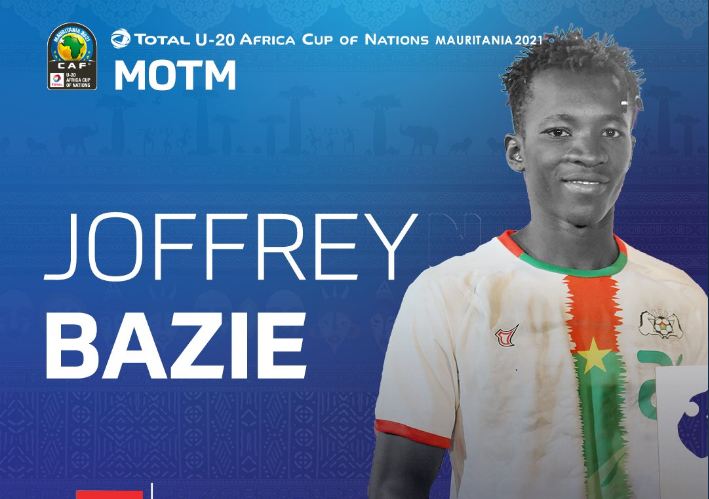 18-year-old Burkinabe Joffrey Bazié is to join Lille. His training club in Burkina Faso, Salitas FC, has announced that it has reached an agreement with LOSC to sign the young right-winger.

Joffrey Bazié had been targeted by Lille for several months. He was also followed by Atalanta in Serie A.

Present in the team type of the AFCON U20 and man of the match of 2 of the 4 games played by his selection last February, the player who has just turned 18 will join Lille in early January. He should, at first, play with the reserve team.