Kessie wants 3 billion a year to stay at Milan 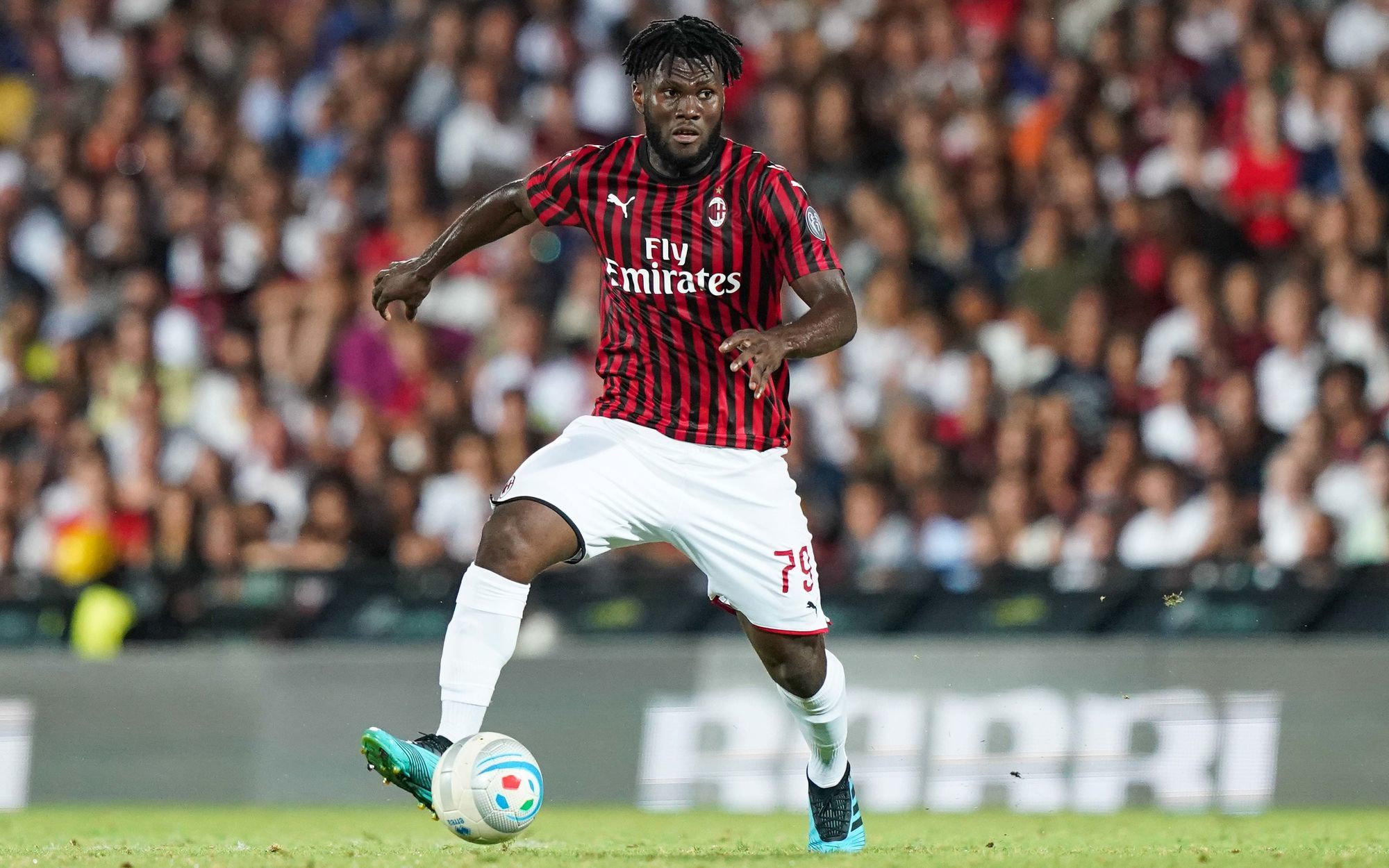 The negotiations between Franck Kessie and AC Milan could come to a standstill. Even if both parties have shown their willingness to continue the adventure. But this desire may come up against the financial appetite of the Ivorian international. Indeed, Kessié would ask for 4.5 million euros per year, according to the Italian media.

The club's management is offering him 3.5 million euros (2.2 billion FCFA) and a contract that runs until 2026. For the moment, the Ivorian midfielder has not yet agreed to this proposal. However, negotiations are continuing until a successful outcome is reached at least, else the player could land a deal with another top European club.