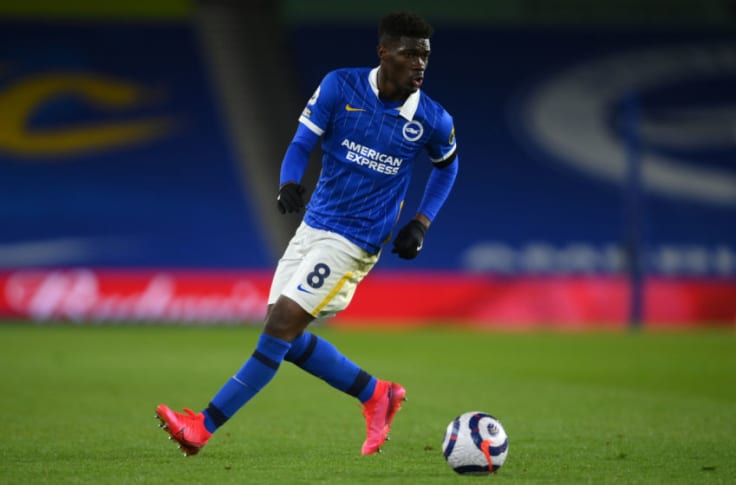 Yves Bissouma, who has enjoyed a fine season with Brighton in the Premier League, has caught the eye of some of top English clubs. After attracting interest from Arsenal, the Malian midfielder is reportedly in the sights of Liverpool, reports the Daily Mail.

According to the English tabloid, Liverpool could well get Yves Bissouma (36 games, 1 goal this season). The Reds are ready to pay 40 million euros to move the Eagle to Anfield.

The Reds are ready to pay 40 million euros to move the Eagle to Anfield, while Arsenal are reported to have retracted their offer. It is a good thing that the club is now looking for a different type of player," he said. The Reds are reportedly ready to match Brighton's asking price, leaving the field open for Liverpool.