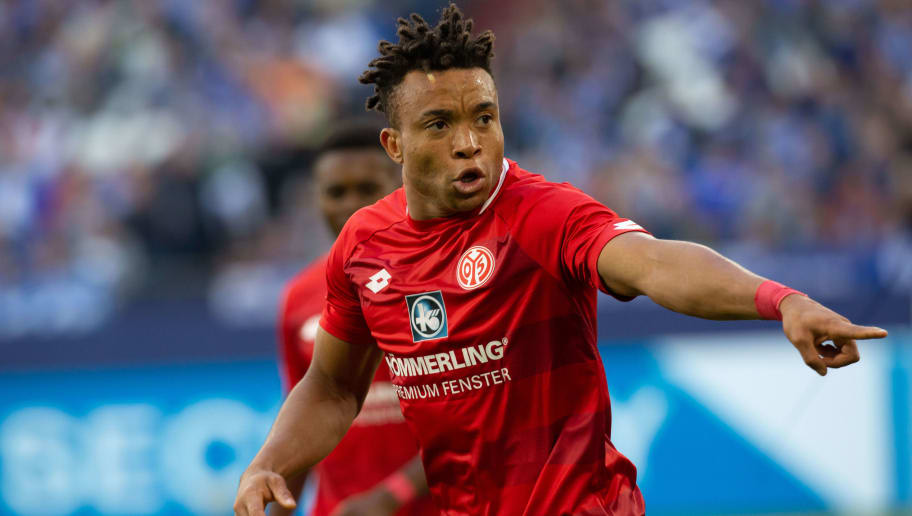 It's official. Pierre Kunde Malong is no longer a Mainz player. The Cameroonian international midfielder is leaving Germany for Greece. He has just signed with Olympiakos Piraeus, the Greek champions, for three years.

According to our information, the two clubs have agreed not to disclose the financial terms of the deal. But according to German magazine Kicker, the transfer fee would be around €1.5m plus unspecified bonuses.

If the figure is real, then Mainz ended up getting much less than they had hoped for in return for the Indomitable Lion. The German club had, in fact, asked for 4 million euros. But the Greeks had blocked on an envelope lower than 2 million euros.