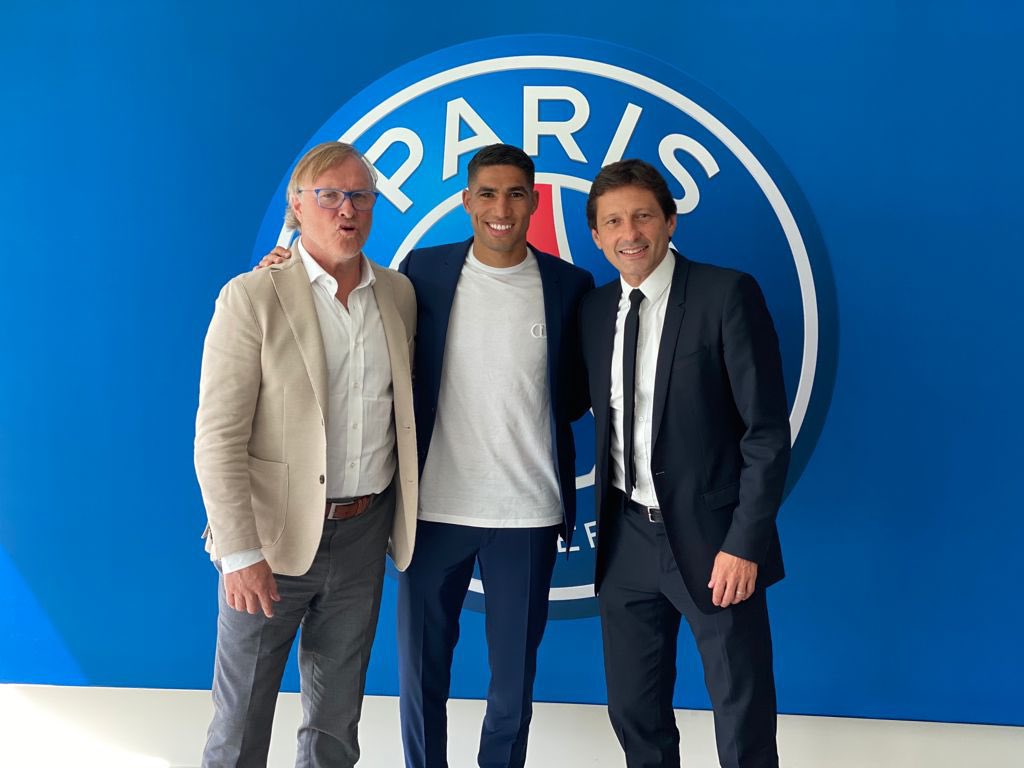 Achraf Hakimi will now play for PSG. The Moroccan signed a five-year contract with the current French vice-champion on Tuesday 6 July. The 22-year-old player cost the French club 70 million euros.

It is now official. Achraf Hakimi is moving to PSG. The Moroccan is now linked to the French club until 2026. The right-back passed his medical examination. His parent club Inter Milan, Italian champions last season, are expected to pocket around 70 million euros. The young player is coming off a convincing 2020-21 season. He trained at Real Madrid and also spent time in the Bundesliga with Borussia Dortmund on loan before moving to Serie A with Inter Milan. During the past season, Hakimi played 45 games, scoring 7 goals and providing 8 assists.

The Moroccan international (36 caps, 4 goals) is currently considered one of the best in his position. His performances could make him a sure bet for the right-back position at Paris Saint-Germain. The Red-and-Blue have already strengthened their midfield with Georginio Wijnaldum (30), who has signed a four-year contract. The Dutchman arrives free from Liverpool. The capital club are awaiting the arrival of Sergio Ramos, who was not retained by Real Madrid at the end of his contract.