Trabzonspor announce the signing of Gervinho 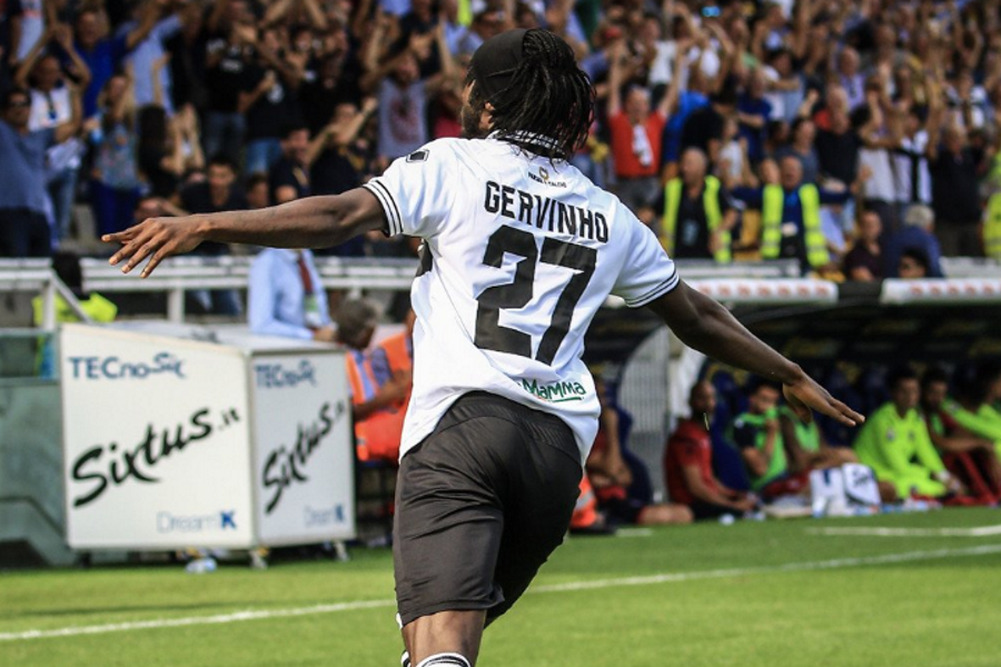 Announced in Mexico a few weeks ago, the Ivorian striker Gervinho (Parma) should finally stay in a European league. Trabzonspor has indeed announced the imminent signing of the 33-year-old player.

"Bruno Peres and Gervinho are a done deal. They will arrive to sign their contracts in 8 to 10 days. It just depends on the situation and the possibilities of travel" said the president of the club, Ahmet Agaoglu. He was speaking to an Italian radio station.

Having played in China, France and Belgium, this will be the first time that Gervinho plays in Turkey. In this championship, several Africans have been able to relaunch their careers.