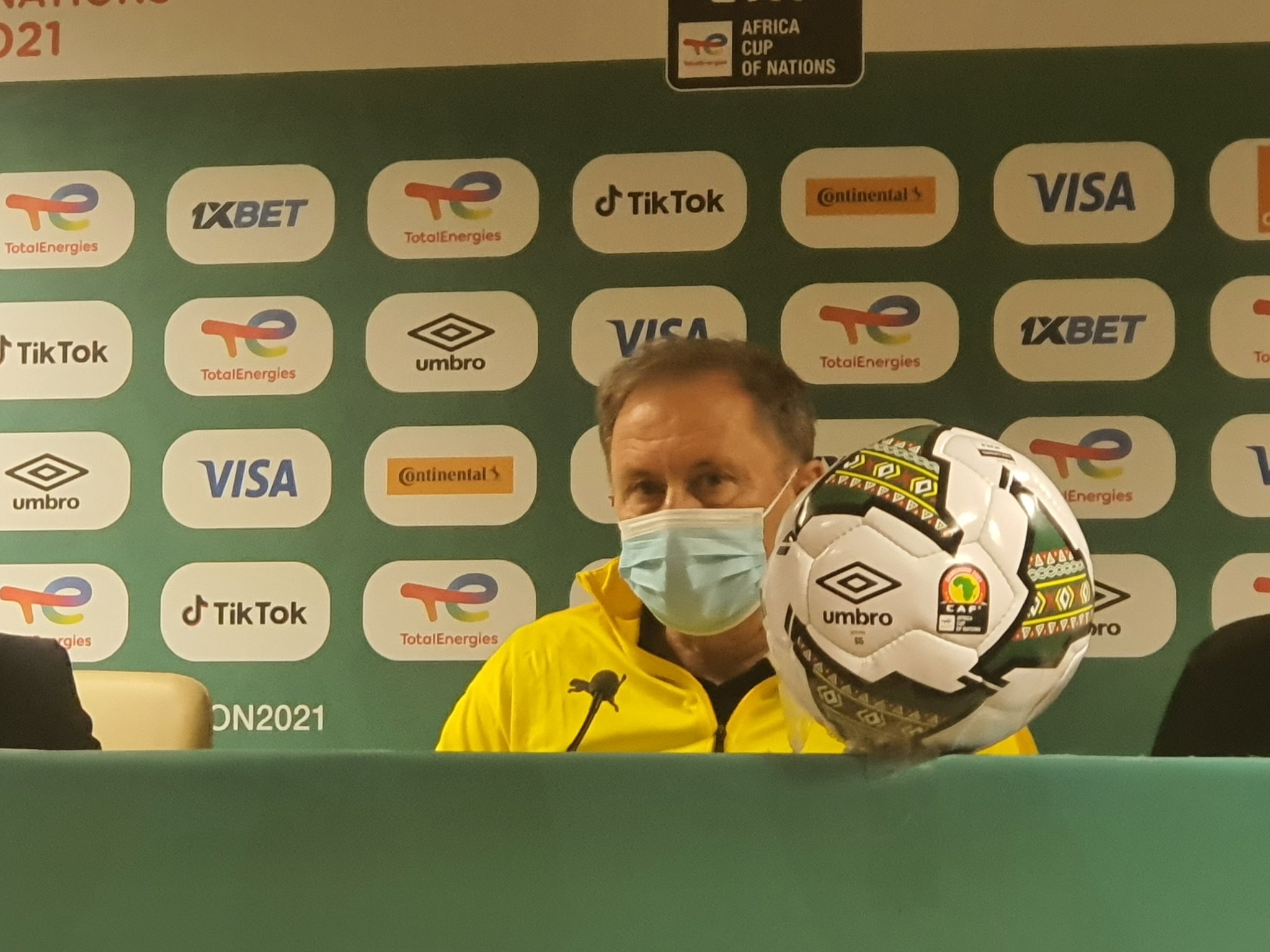 Ghana coach, Milovan Rajevac hopes for a good officiating in the ongoing 2021 Africa Cup of Nations in Cameroon

Sofiane Boufal's strike in the 83rd minute handed Ghana their first defeat in the opening group B fixture to give Morocco the needed three points on Monday.

In a press briefing ahead of their second group game against Gabon on Friday, the Serbian trainer said his side were denied a clear penalty in their defeat to Morocco and hope for fair officiating in going forward.

“I hope the next round of matches will see less of controversies. In our game against Morocco, we had a clear penalty per our judgement but was rejected by VAR. I'm not a fan of criticizing referees” he said.

“As a team, we are trying to improve on our performance with much focus on Gabon's game. We have prepared well and as a coach, I have faith in my players to deliver tomorrow”

With just 24 hours to Ghana’s second game, Rajevac is unsure of the arrival of Ajax star Mohammed Kudus.

“The arrival of Kudus is uncertain but as a team, we expect to see him soon. kudus is vital in our system and we will be glad to have him on board"

Kudus has been training with Ajax at their mid-season camp in Portugal where he's fighting to gain fitness to recover fully from an injury.

Coach Milo also confirmed the availability of captain, Dede Ayew for tomorrow’s game after picking an injury in the first game.

Rajevac says he foresee Thomas Partey emerging as the best player of the tournament despite a disappointing performance against Morocco.

"After analyzing our first game, Thomas performance was not at his level but he's a great player and will prove critics wrong and sees him a best player of the tournament with the qualities he pose's"