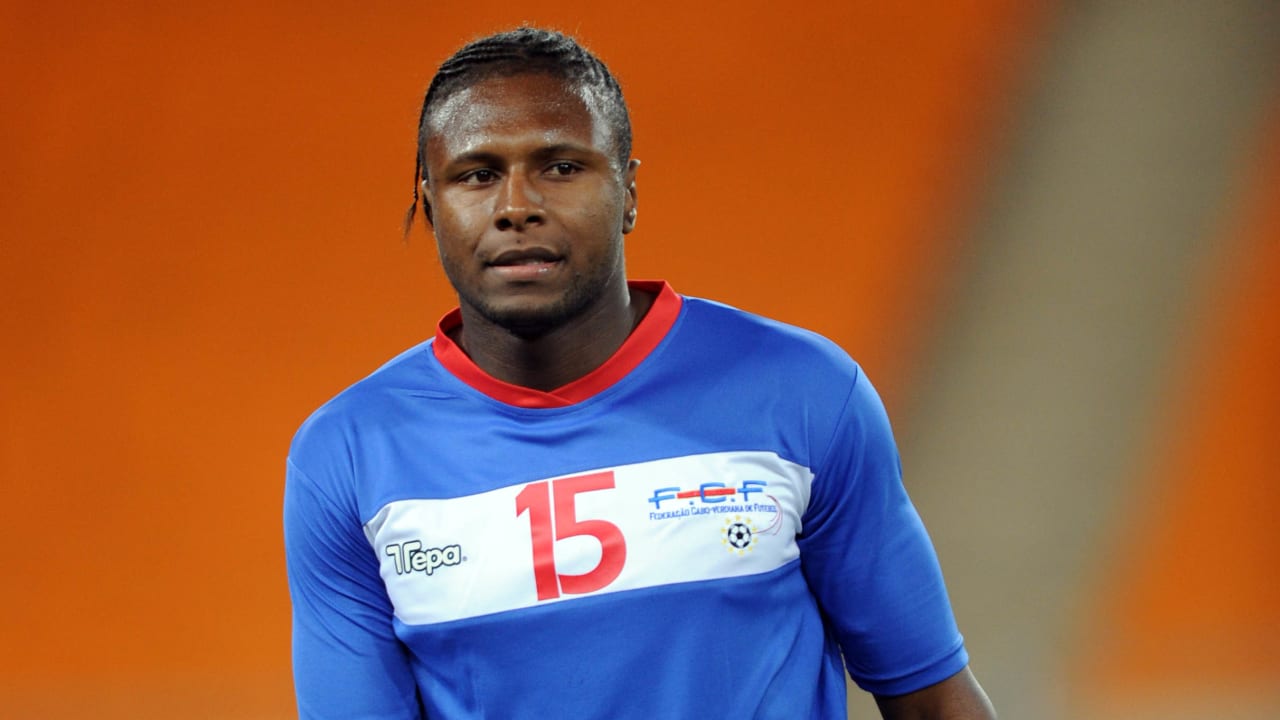 The African Cup of Nations kicks off in Cameroon on Sunday 9 January. 24 teams are in the running to lift the continental trophy. For some players, Cameroon 2021 may be their last competition. Sport News Africa presents the five most aged players of this 33rd edition.

Kamara Soares is the oldest player at the 2021 Africa Cup of Nations. The 37-year-old defender will guide the Blue Sharks to Cameroon. He will be making his second appearance at the African Cup finals since Cape Verde's first appearance in 2013 in South Africa. The Blue Sharks had actually reached the quarter-finals in their debut. Soares made his debut for the national team in 2006 and has since made 46 appearances. He actually played the first game as Cape Verde beat Ethiopia 1-0 on Sunday January 9. 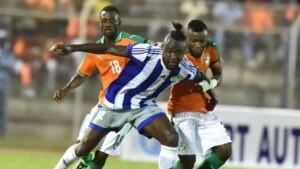 Sierra Leone are back at the Africa Cup of Nations after a 26-year absence. The Leone stars will be able to count on veteran Kei Ansu Kamara. Despite his 37 years, Kamara is the spearhead of Sierra Leone. It was he who qualified his country by scoring the only goal against Benin. And the striker is probably better known in the US than in Africa.

The Minnesota United player is one of only 10 players to have scored 100 goals in the history of Major League Soccer (MLS). He is ranked as the fifth all-time leading scorer in the North American league. With 37 caps and seven goals, Kamara will try to help Sierra Leone qualify for the second round of the Africa Cup of Nations. 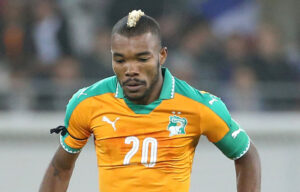 Since winning the trophy in 2015, Côte d'Ivoire have been chasing the continental trophy. And for this edition, the Elephants will count on Zaha, Bailly and especially on the experienced Serey Dié. Since his debut in 2013, the 37-year-old defensive midfielder has never left the national team. The Ivorian has 57 caps and two goals. The FC Sion player will play his fourth AFCON. The 2015 African champion will try to guide the Elephants to another title. 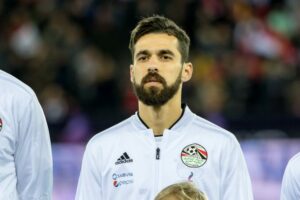 Egypt is in the process of regaining its former glory. The Pharaohs have not won the AFCON since 2010. For this 33rd edition, Egypt presents a relatively young team. However, it includes experienced players such as Abdellah El-Said. The 36-year-old Pharaoh has 54 caps and six goals. The Pyramid FC striker was runner-up in the 2017 African Cup of Nations. His experience will be of great benefit to Egypt. 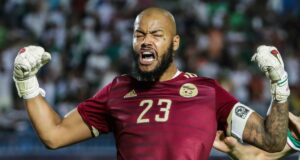 Algeria is the big favorite for the 2021 Africa Cup of Nations. And the African champions intend to do the double. To do so, they will undoubtedly rely on their emblematic goalkeeper Rais M'Bolhi, 88 years old. Since his debut in 2010, the 35-year-old veteran has become the oldest member of the team. Yet the Fennec is still performing well. M'Bolhi was a major contributor to Algeria's success in the 2021 Arab Cup.