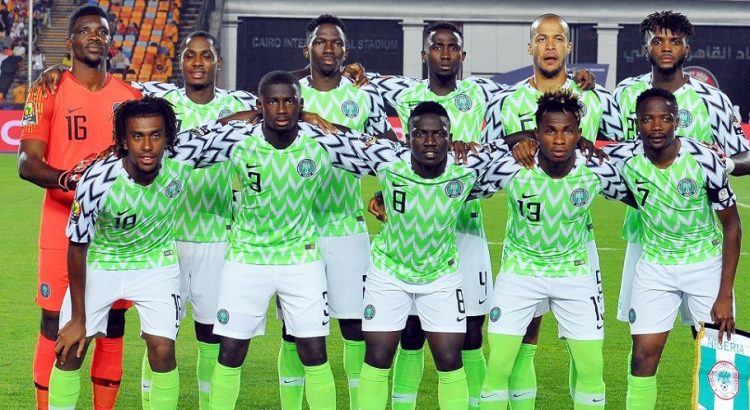 Coach Augustine Eguavoen has unveiled his final 28-man Nigeria squad for the 2021 Africa Cup of Nations with  the additions like Victor Osimhen, Odion Ighalo and captain Ahmed Musa.

Surprise inclusions are Almeria's Sadiq Umar, Union Berlin's Taiwo Awoniyi and SD Huesca's Kelechi Nwakali, as well as Enyimba goalkeeper John Noble was the only addition from the Nigerian league.

The Super Eagles will be eyeing their fourth African title on their 19th appearance at the biennial continental showpiece since first outing in Ghana 1963 as they secured bronze in their last outing at the 2019 edition in Egypt.

The three-time African champions are pitted in Group D alongside Egypt, Guinea Bissau and Sudan and they will commence their campaign against the Pharaohs on January 11 at the Roumde Adjia Stadium in Garoua.

Before then, the invited players are expected to converge for pre-tournament camping on 29 December 2021 in Abuja, with the UK based stars joining the rest of the team's fold in Nigeria's federal capital on 3 January 2022.