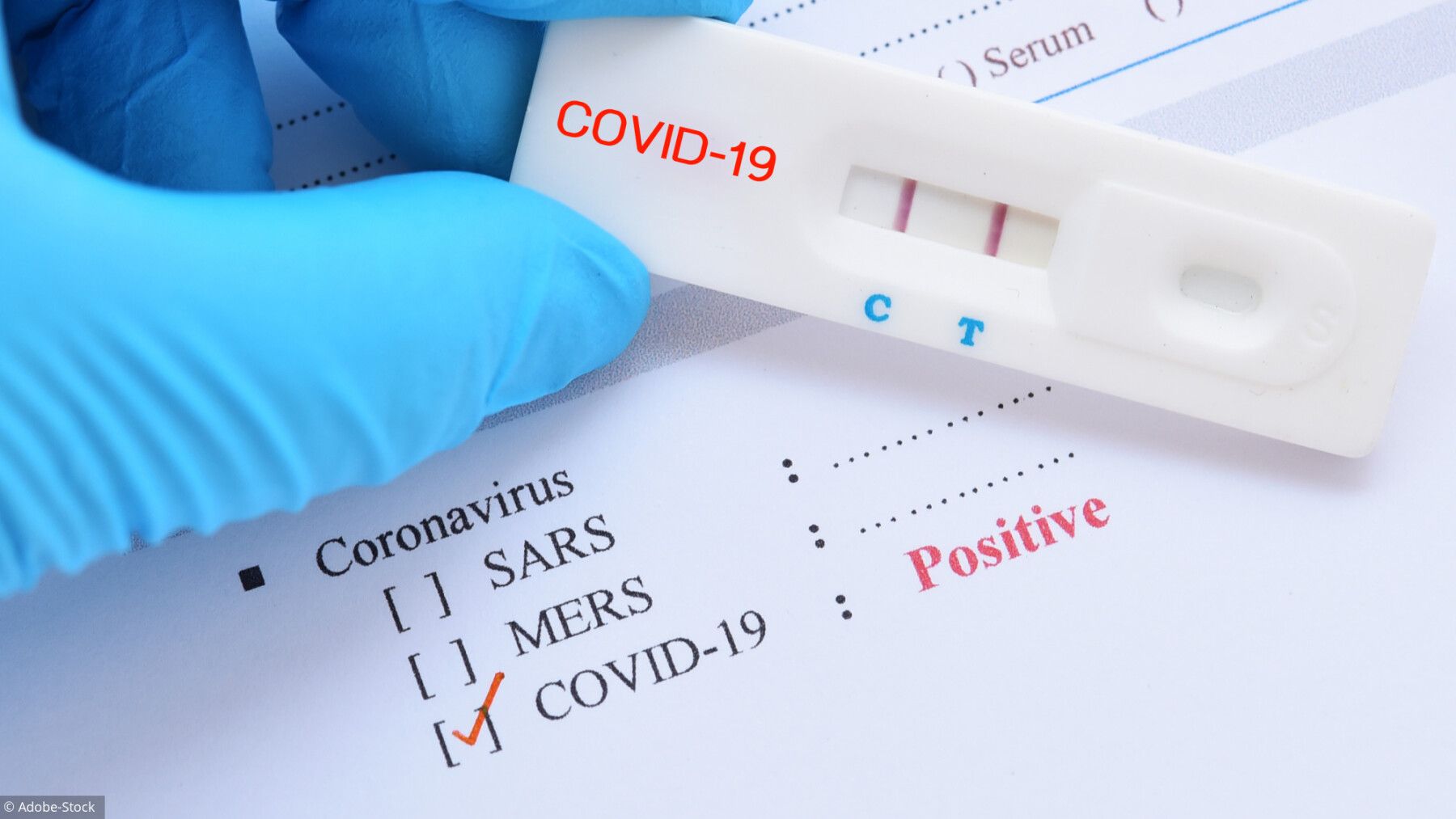 On the eve of the kick-off of the 2021 African Cup of Nations in Cameroon, the Confederation of African Football has announced new rules that will affect the matches. Between the Covid protocol, the minimum number of players required to play a match, the possibility of losing a match on the green carpet and the 5 changes rule, Sport News Africa takes stock before the start of the tournament.

The 2021 African Cup of Nations will kick off in Cameroon this Sunday, January 9. All eyes will be on the Olembe Stadium for the opening match between the Indomitable Lions and Burkina Faso. After weeks of uncertainty, the great mass of African football will once again thrill the fans of the continent. While it is already a certitude given that the stadiums will not be full because of the capacity constraints due to the health situation, the Confederation of African Football intends to ensure that its major competition takes place with the least amount of hiccups.

A minimum of 11 players or a defeat on the turf
For the occasion, the pan-African body lifted the veil on the vagueness surrounding the PCR tests to which players are subjected, a prerequisite to their participation in a match. "If a player's Covid-19 PCR test result is positive, that player will not be allowed to go to the stadium or participate in the match concerned," CAF said. It should be noted that despite the positive cases, a team will have to show up to play its match as soon as it has 11 players available. This is provided that their tests are negative.

With one important clarification: "If a goalkeeper is absent, another player from the team must replace the goalkeeper, provided that the total number of players available is at least eleven," says the body. This could lead to some funny scenes during the 2021 Africa Cup of Nations, if some teams find themselves decimated by Covid. This is an unlikely scenario, but it could happen during this very special edition.

Especially since it will be better to play, even with a reduced squad, because CAF will be intransigent despite the health context. "A team that does not have a minimum of eleven (11) players available will be considered to have lost the match 0-2," CAF warns. Even if for exceptional circumstances, the Organizing Committee of the 2021 African Cup of Nations can decide as a last resort to postpone a match.

Again, this is a potentially important clarification. "Unused substitutions and opportunities are carried over into extra time," CAF said. A victory for the coaches, whose players' bodies will be put to the test during this competition. Between the cases of Covid, injuries and suspensions inherent to the competition, the technicians whose teams will go far in this edition of the AFCON will have to show ingenuity and adaptability to field the most competitive teams.