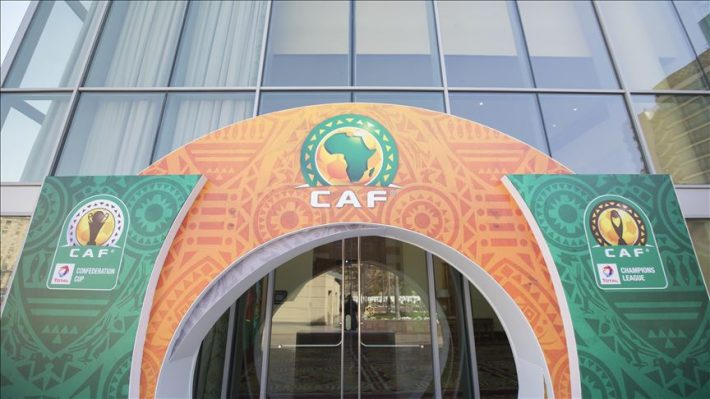 The AFCON 2021 so far has produced much spectacle both on and off the pitch welcomed and unwelcomed. From logistical challenges with teams refusing to lodge in allocated hotels, to fans invading pitches at the end of encounters.

CAF has decided to crack down. After the hugely contested and decisive match between Côte d'Ivoire and Algeria (day 3), supporters of both teams had started to invade the pitch. The governing body of African football has therefore decided to sanction the two federations.

"The referees of the match report that at the end of the match, the pitch was invaded by about 40 supporters, mainly from the East Stand. The report noted that the number of security stewards was insufficient to control the uproar caused by an Algerian fan who invaded the pitch.'' CAF explained. It also imposed fines.

Tunisia also received a sanction. Suspended for the round of 16 match against Nigeria, coach Mondher Kbaier entered the pitch without permission. CAF also added that goalkeeper Farouk Ben Mustapha "used vulgar language towards the referee". Both must therefore pay a fine of $5,000 (2,895,000 CFA francs) each. The Tunisian Football Federation was warned "about respecting the principles of loyalty, integrity, sportsmanship and ethics.