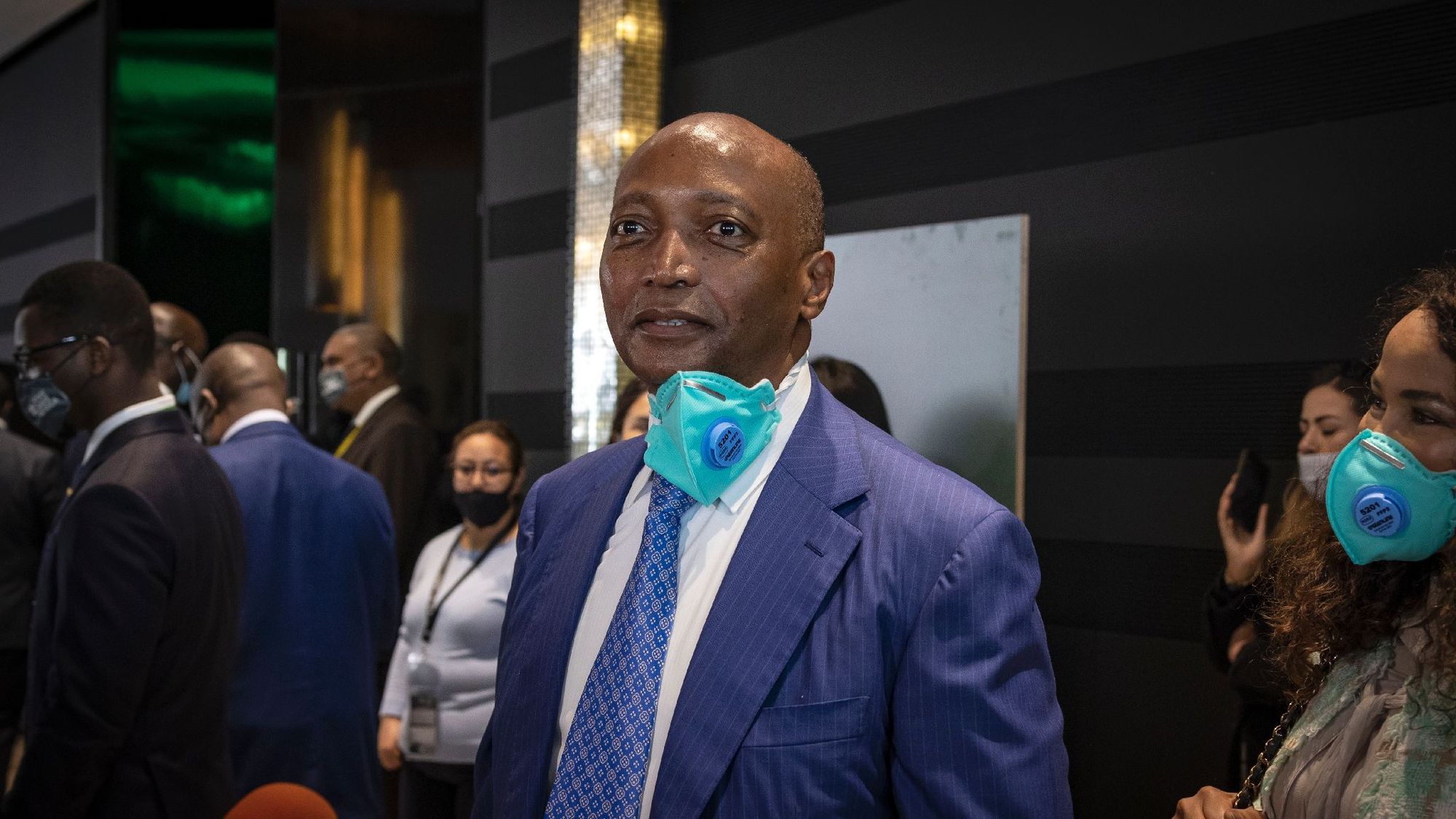 CAF President arrives Cameroon ahead of suspense around the AFCON

Will the competition be held as planned from January 9 to February 6 in Cameroon? CAF has not yet decided. Even if its president Patrice Motsepe seems to militate for the status quo.

The Executive Committee of CAF met on Sunday 19 December to discuss the postponement or not of the 2021 African Cup of Nations, scheduled to take place in Cameroon from 9 January to 6 February. At the end of the meeting, no decision was taken. However, about the position of the members of the continental football governing body, the information published are contradictory. Some media outlets are reporting that the majority are in favor of maintaining the current competition schedule. Others say that no decision (postponement or holding) has received a majority vote.

However, there is general agreement on at least two points. Firstly, Patrice Motsepe, the president of CAF, was expected in Cameroon on Wednesday 22 December. This was no doubt to take the pulse of the host country. Finally, the South African leader brought forward his trip. He indeed set foot on Cameroonian soil on Monday 20, claiming his commitment "to make the AFCON in Cameroon a success".

Secondly, the meeting of the Executive Committee of CAF was held in the presence of the president of FIFA, Gianni Infantino, and its secretary general, Fatma Samoura. Proof that the fate of the 2021 African Cup of Nations is of the utmost concern in Zurich.

According to camfoot.com, the world body would militate for a move of the AFCON in June (2022). An option tested during the 2019 edition in Egypt, but which is not unanimous. Those who are against invoke the rainy season in Cameroon during this period.

In any case, CAF seems to want to give itself time. Cameroon, for its part, seems determined to host the African Football Championship between 9 January and 6 February. And in this perspective, the country's authorities are finalizing the dedicated infrastructures and have recently adopted a strict health protocol. This makes vaccination compulsory for spectators.

Will this determination shown by the host country, coupled with the financial implications of a revision of the calendar (postponement, relocation or cancellation), convince CAF to maintain the AFCON 2021 on the current dates? We should know a little more at the end of Dr. Motsepe's visit to Cameroon.