AFCON 2021: Check out the post match reactions from team Ghana 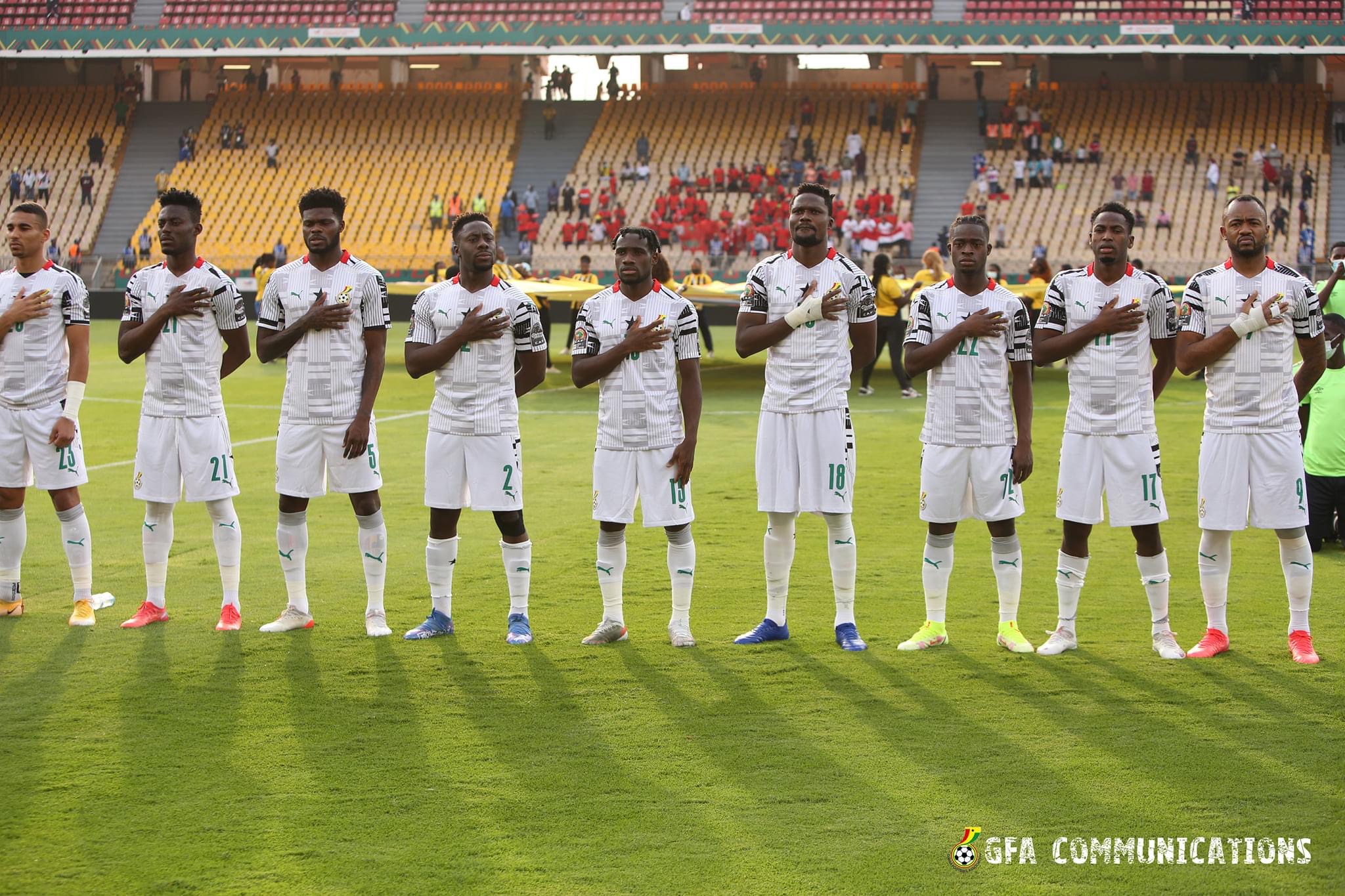 Ghana coach, Milovan Rajevac has stated that Morocco were lucky to have gotten their 1-0 victory their AFCON 2021 Group C opener on Monday evening at the Stade Ahmadou Ahidjo in Yaoundé, Cameroon.

The Atlas Lions secured their win, through Soufiane Boufal in the 83rd minute.

Rajevac in his post-game analysis, described the Moroccans luckier.

“We missed many chances and Morocco were a bit luckier in the end”.

“It was a tough match and we were expecting that because Morocco is one of the best teams on the continent and it was also the opening match of the group.

We did not take our chances in the game and I think the Moroccans were lucky in the end. We were expecting the game to end in a draw.”

“I congratulate the Moroccans on their win and my boys for fighting really hard. We have two matches left in the group so we have to concentrate on them so we can progress to the next stage.”

Captain of the side, Andre Ayew said “It is a disappointing way to lose a game and concede a goal in the last five minutes but it is the first game. We need to look at our mistakes and do much more.
We have two matches left and I am confident that we will qualify from the group. We believe in ourselves and we believe in what we can do.”

On the other hand, Joseph Paintsil of Genk expressed his disappointment .

“Disappointed but we keep going, I had an okay game but it is not about me, it is about the team and we will fix things so we win the next game “

On his part, USA-based defender Jonathan Mensah said “We all disappointed we lost because we playing for the results, we can’t go back and change it, we just have to recover, prepare and then we go again”

Ghana next face Gabon in their second group game on Friday 14th January, 2022 at the same venue