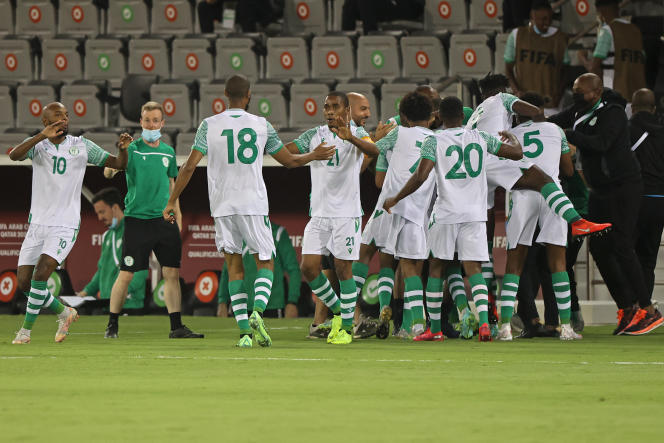 Comoros will be under a lot of pressure when they face the Atlas Lions of Morocco in a Group C match on Friday at the Ahmadou Ahidjo Stadium at the on-going TotalEnergies Africa Cup of Nations 2021.

After losing the opening match to Gabon, the Comoros team cannot afford to suffer another defeat which will put them in a bad situation.

Amir Abdou, the Comoros head coach admitted during the press conference yesterday that they are indeed going to face a tough opponent. “Morocco has a solid and composed group of good players. I saw their game against Ghana and they showed that they are an inspired and determined team,” added Abdou.

But he makes it clear that they have also corrected their mistakes they made in the first match. “The team is confident and we will take this game with a positive attitude,” added Abdou.

Morocco’s coach who will be hungry to see his team pick a straight second win said the win against Ghana helped boost the mood in his team. aright What they said

The coach Vahid Halilhodzic says they have analyzed the opponent well and have come to this competition with a lot of ambition because it has been a long time since Morocco won this competition. “We are here to do our best to make the Moroccan people happy,” he added.

Morocco’s goalkeeper Yassine Bounou made it clear that although every match has it’s difficulties, they will face a team they know very well.