The 2021 AFCON hosts Cameroon got some consolation as they defeated Burkina Faso to cling on to third place, significant of a bronze medal that was on Saturday night. In the finals, Senegal lifted the trophy after sailing through Egypt. One that was stretched into extra time and then shootouts.

The Egyptians could not found solace finishing second after they played their fourth game into extra time in this year's competition. 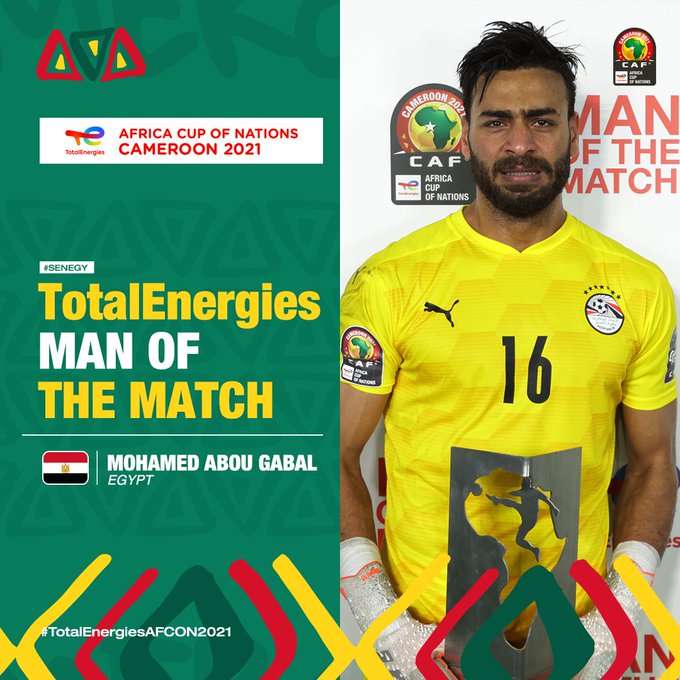 Their goalkeeper Mohamed Gabal who has been outstanding throughout this competition was rewarded with the man of the match award which he very much deserved.

Senegal's keeper Edouard Mendy confirmed his supremacy in world and African football as he was decorated with the best goalkeeper award. Mendy only conceded two goals through out the competition and uncharacteristically saved a penalty in the finals. 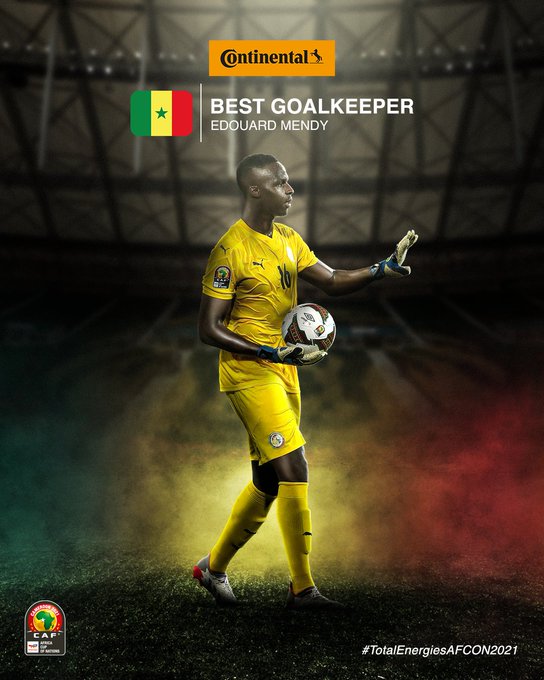 Sadio Mane who missed an opener from 12 yards in the finals found a way to make up as it was his final penalty kick that swayed victory for Senegal. The Senegalese captain and number 10 finished the competition as the most valuable player. 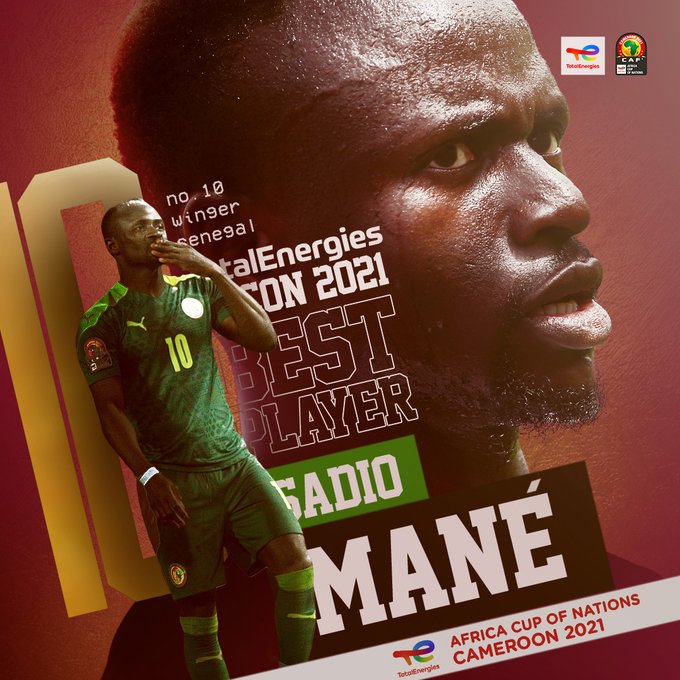 Cameroon's Vincent Aboubakar finishes on a high as the striker and captain scored eight goals in total finishing as the competition's top scorer by a margin. Another Cameroonian Karl Toko Ekambi was second with five goals. 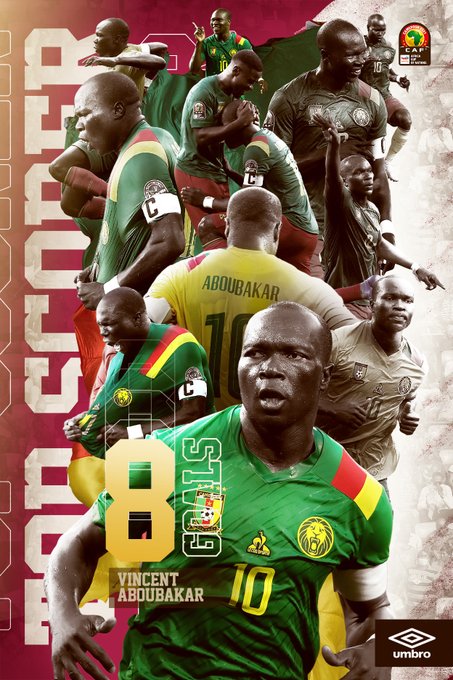