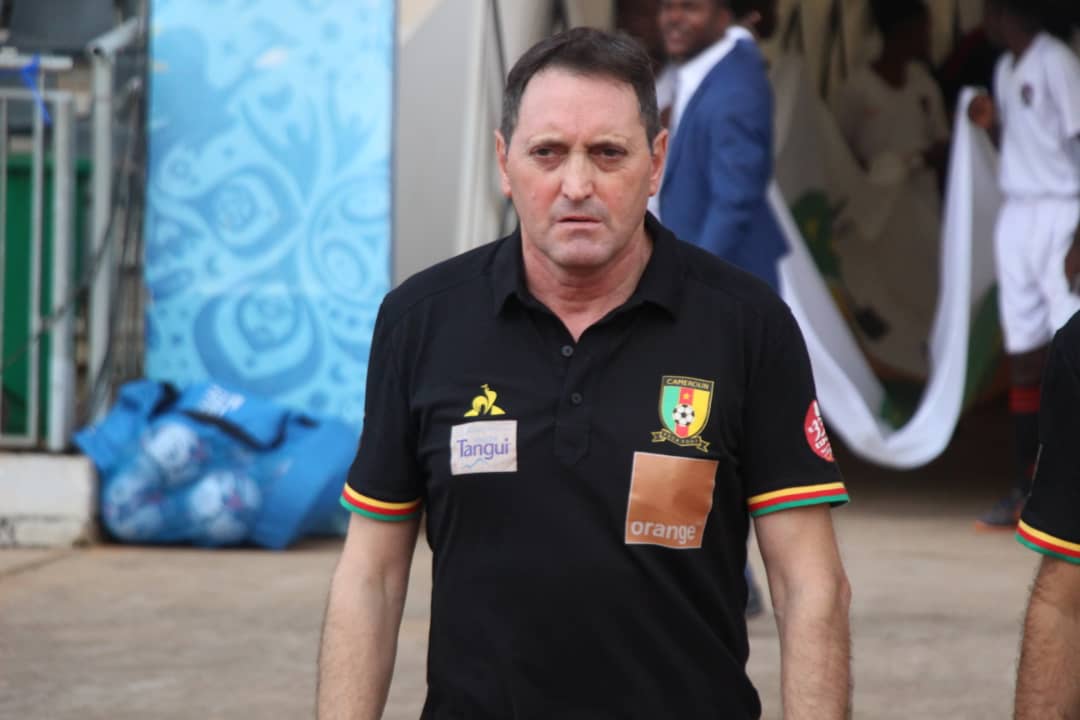 Cameroon coach Antonio Conceiçao has released a list of 40 players shortlisted for the 2021 Africa Cup of Nations. The twenty-eight Indomitable Lions who will finally be selected for the finals, which they will host from January 9 to February 6, will come from this group.

'' The situation of Matip is not new," Conceiçao said recently. '' There are players who wanted to return to the national team. For me, there is no need to sign a player who is not ready to return. Matip doesn't want to come back to the national team, that's the problem."

The player concerned did not vary his position. "I tried to play there and represent my country, to do my best and achieve something, but all the surrounding things were not the best for playing football," he recently told the Daily Mail. '' This is Africa and you can never compare it to what happens in Europe. I'm going to concentrate on Liverpool. It's better."

Matip's last game for the Indomitable Lions dates far back as 2014 at the FIFA World Cup in Brazil wherein Cameroon shamefully left the group stage scoring just a single goal by the Liverpool defender.

The list of 40 preselected has also come under critics as a host of injured players like Choupo, Moukudi and Zambo feature on the list. Goalkeeper Nlend Narcise lastly played for Coton Sport in July and is without a football club as things stand. 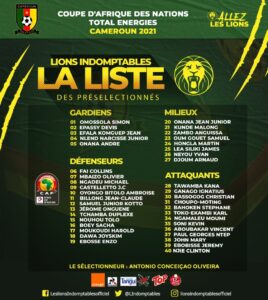