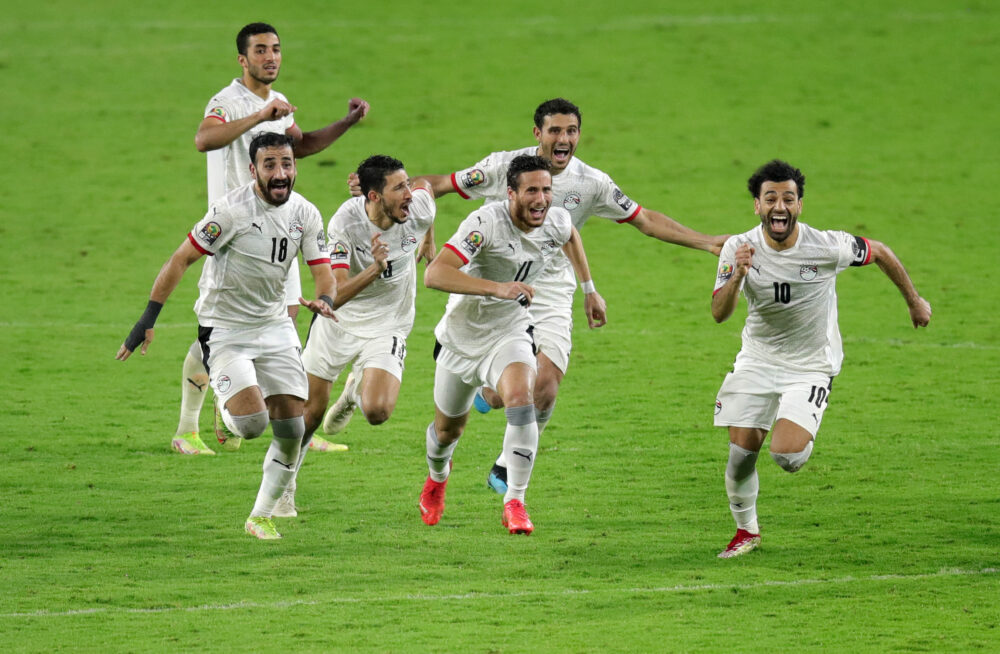 Cameroon will not get a 6th star. The Cameroonians were eliminated by Egypt in the semi-finals on Thursday, February 3 (0-0 pen 1-3). The Pharaohs thus join Senegal in the final.

The two biggest winners of the AFCON were fighting for a place in the final. It is finally Egypt, seven-time African champion who will challenge the undefeated Senegal, Sunday in the final of the 33rd edition of this continental competition.

As in the first semi-final won 3-1 by Senegal against Burkina Faso 24 hours earlier, the first 45 minutes did not unlock this classic between Cameroon and Egypt. The observation round was long and the chances to score very rare. The Egyptian star Mohamed Salah, who played a key role in the Pharaohs' 2-1 win over Morocco, had very few chances.

The first half almost saw the host take the lead through Michael Ngadeu, who scored twice in the space of a minute from two corners. His first attempt was a header that sent the ball on the angle of Gabaski, the keeper of the Pharaohs (18th). Then on his second, he was all alone in the penalty area but his left-footed shot was blocked by his right foot (19th). Big miss.

After this closed first period, the second started with much more pace and space for the 22 players. Carlos Queiroz sent on Trezeguet at the start of the second half and Egypt showed more of themselves in front of the Cameroon goal. In five minutes, we see much more of Andre Onana than during the whole first half. Mohamed Salah even failed to punish the Indomitable Lions after a big mistake by Cameroon following a back pass from the defense (56th). The Pharaoh's goal was saved by a very alert Onana.

Cameroon responded with a deflection off a set piece by Karl Toko-Ekambi that forced Gabaski to intervene on the line (68'). The Cameroonian defense also had a great chance to score when defender Oum Gouet hit the post (70th). But as always when the Cameroonians are in a period of strength, Carlos Quieroz's men break the rhythm by breaking the tempo of the game. The remaining 20 minutes were like the first half: very choppy, with many slips. The only thing to remember is the red of the Egyptian coach, Carlos Queiroz. Cameroon thus completed the 90 minutes without scoring for the first time in this competition. The duo Aboubakar-Karl Toko-Ekambi is completely muzzled.

Egypt plays a third consecutive extra time after Côte d'Ivoire and Morocco. They will once again make the difference in the penalty shootout. The Indomitable Lions, clumsy in the exercise, missed three attempts by Moukoudi, Lea-Siliki and Njie and lost (3-1). The Egyptians thus join Senegal in the final. The two teams will battle for the 33rd edition of the trophy before fighting in March for a ticket to Qatar 2022.