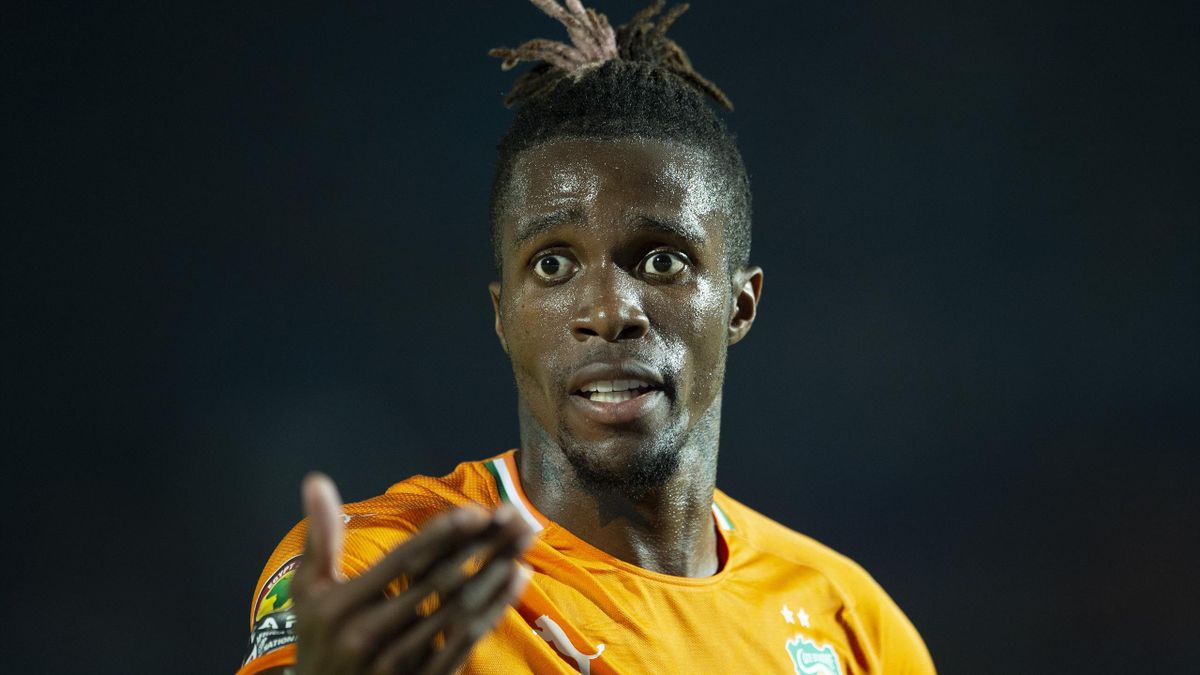 With the 2021 African Cup of Nations kicking off in Cameroon on 9 January, the World Leagues Forum has announced its refusal to release selected players before 3 January. This is the latest episode in the battle between European clubs and the Confederation of African Football.

The tug of war between European clubs and African federations continues. If the nations of the black continent thought they were done with the pressure put on them by the association of European clubs after the confirmation of the holding of the 2021 African Cup of Nations by Patrice Motsepe, the president of CAF, in fact it is not. After the ECA, it is now the World Leagues Forum that has come to thwart the plans of the nations vying for the continental tournament.

The body, which represents the main European leagues, has indicated in a letter sent to CAF its refusal to release players before January 3 for the 2021 African Cup of Nations. That is to say, six days after 27 December, the initial date by which the clubs must leave the internationals at the disposal of their respective selections. A deadline set by FIFA so that teams can benefit from 13 days of preparation before the start of a major competition.

27 December, an "unreasonable and disproportionate" date
In its letter, the World Leagues Forum considers the 27 December date "unreasonable and disproportionate". This decision, if implemented, could allow English clubs in particular to have their African internationals for Boxing Day. Liverpool manager Jurgen Klopp had said a few weeks earlier that he was in negotiations with the Egyptian and Senegalese FAs to keep Mohamed Salah and Sadio Mané until 2 January, after the clash with Chelsea. " I'm an optimistic person, so I hope so, but it's not written in stone. It's not completely in our hands," said the German coach, concerned about the absence of these two stars during the 2021 African Cup of Nations.

The time for negotiation is clearly over and clubs are going on the offensive to keep their players as long as possible. While this action could be sanctioned by FIFA, the clubs believe that such measures would be "abusive, null and void". It remains to be seen what position the world football body will take, as it has been lobbying behind the scenes for a postponement of the 2021 African Cup of Nations.