AFCON 2021: Five players who have already made their mark on the tournament 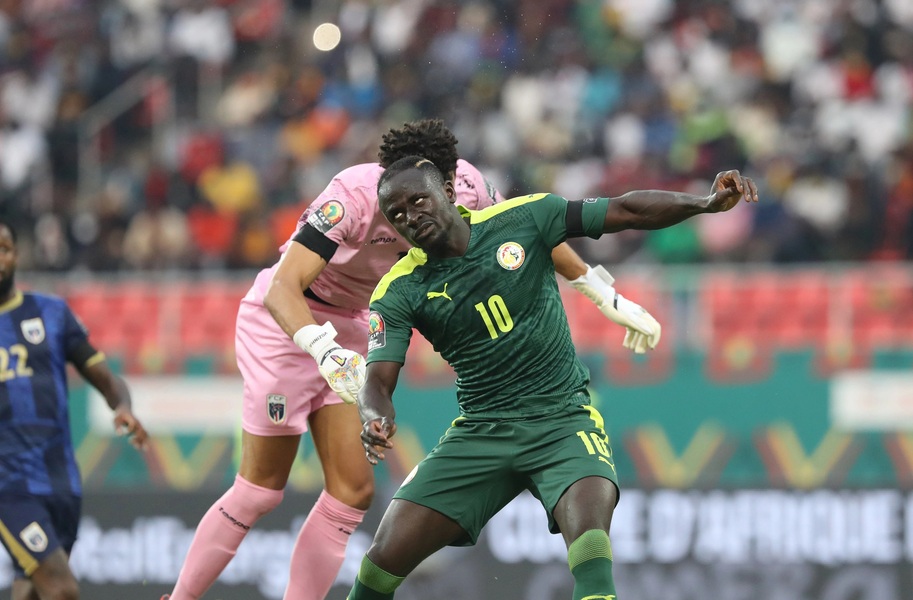 AFCON 2021: Five players who have already made their mark on the tournament

They have been decisive, unstoppable or heroic during the group stage and the round of 16. Here is Sport News Africa's (subjective) Top 5 at this stage of the continental tournament.

The 2021 African Cup of Nations continues to pile up its counterparts. The round of 16, which ended on Wednesday 26 January, has delivered the last nuggets. The redoubtable Ivory Coast is eliminated by the formerly timid Egypt. It was as if the same Elephants had neutralized the defending champions Algeria.

In the wake of the Pharaohs' surprising (but deserved) qualification, Equatorial Guinea took out Mali on penalties. The Eagles controlled the game and had many chances. But in the end it was Nzalang Nacional who qualified for the quarter-finals. To the surprise of everyone.

The adventure continues on Saturday 29 and Sunday 30 January with the quarter-finals. The posters promise sparks. Until then, Sport News Africa gives you its Top 5 players who have marked the first round and the round of 16 of the tournament. He has become the emblem of the Comoros team. The perfect symbol of his heroism. He has turned hearts upside down and social networks upside down. Chaker Alhadhur, 30, is a defender. He plays for Ajaccio (French L2). He joined his national team in 2014. Eight years later, for his country's first AFCON, he was in goal against Cameroon, the host country. A historic round of 16.

Deprived of their three professional goalkeepers (one injured and two positive for Covid-19), the Coelacanths sent him into goal. He took two goals, but made several decisive saves without shaking. Final score: 2-1 for the Cameroonians. The Comoros were heroic. Alhadhur was the hero among heroes. 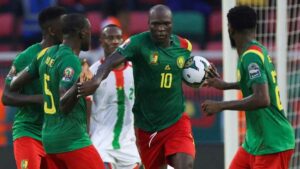 He is currently the top scorer (5 goals) in the competition. And he was named by CAF as the best player of the group phase. Vincent Aboubakar is making history at the AFCON. If he continues on his way, the Cameroon captain can equal, or even beat, the record of goals scored in a final phase (9 goals). This record has been held for 48 years by the Congolese (DRC, ex-Zaire) Pierre Ndaye Malumba. Aboubakar was discreet against the Comoros in the round of 16. He has the opportunity to get the ball rolling again against Gambia in the quarter-finals on Saturday 29 January. 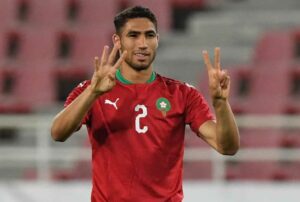 His runs down his flank are a classic. His fine technique, inside hooks and pinpoint crosses, too. The Morocco and PSG fullback revealed another point of his rich palette at the AFCON. His ability to take free kicks. Achraf Hakimi put two of them in the back of the net. They were both in the top corner of the net.

The common point of these jewels: they were decisive and were taken almost at the buzzer. The first saved the Atlas Lions from defeat against the Panthers of Gabon (2-2, day 3). The second gave them a 2-1 victory over Malawi in the round of 16. Perhaps PSG should review the hierarchy of free kick takers. 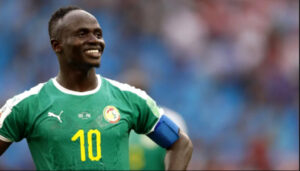 The Liverpool striker is not necessarily dazzling, but he is carrying Senegal through this AFCON. He scored two of the three goals of the Lions of Teranga. He first saved his country (1-0) by scoring from the penalty spot and in stoppage time against Zimbabwe (day 1). He did it again in the round of 16 against Cape Verde. He opened the scoring before Bamba Dieng secured qualification in the quarter (2-0).

But what struck people's minds in this match against the Blue Sharks was not so much the beauty of his curling shot as his exemplary performance. Despite a violent head-on collision with the Cape Verdean goalkeeper, Mané got up and struggled to find the net before giving way. KNOCKED OUT. He ended up in hospital. A true leader. He should be back with his teammates for the quarter-final against Equatorial Guinea on Sunday 30 January. Because, according to the news, he has recovered. However, he must remain under observation. 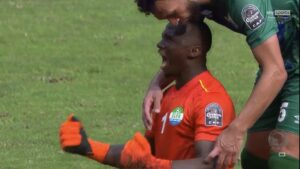 If Algeria, the defending champions, went out in the first round of the 2021 African Cup of Nations, it was largely because of Mohamed Kamara. The Fennecs were stymied by the Sierra Leone goalkeeper in their first match. This was the starting point for the doubts that precipitated their elimination.

Against the Algerians, the "Neuer of the Lone Stars" made a record seven saves, defending his side with his hands, feet and head. It was a real nightmare for the Algerians. It was a real nightmare for the men of Djamel Belmadi, the Algerian coach. Kamara was named man of the match. Unfortunately for him and his team, the adventure ended in the first round. But the goalkeeper of East End Lions FC (Sierra Leone) will have positively marked the tournament.