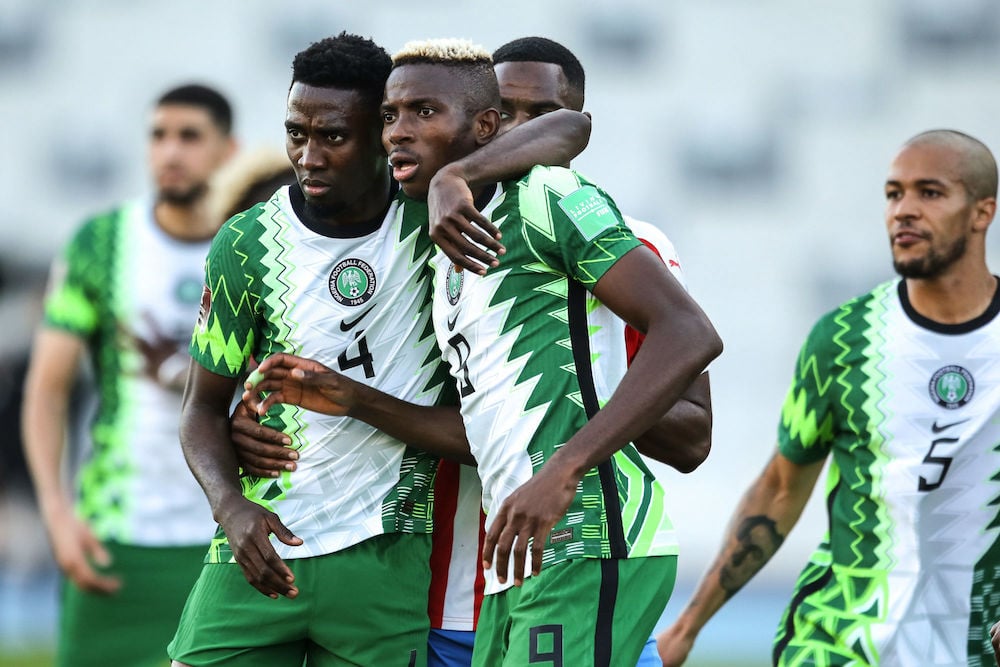 Emmanul Dennis, Umar Sadiq, Victor Osimhen, Kelechi Iheanacho. Nigeria's list for the 2021 African Cup of Nations in Cameroon includes some very exciting names. Aware of their strong potential, the Super Eagles intend to play their card in Cameroon. Although not in sparkling form lately, Augustine Eguavoen and his men nevertheless enjoy the confidence of Nigerian football observers and players, reassured by the fine squad at their disposal.

According to former international Ike Shorunmu, Eguavoen's squad is of high quality. He said Nigeria have what it takes to improve on their third place finish at the 2019 Africa Cup of Nations. "The team is doing well and I think they will do well in Cameroon. The coaches have selected the players they think can do the job and it is important that we support them," the former Nigerian goalkeeper said.

"Nigeria is almost the best team in the 2021 Africa Cup of Nations and I think they will reach at least the semi-finals."
Henry Nwosu, another former Nigerian international, thinks no less: "I am convinced that this team can make Nigeria proud in Cameroon because we have options for all areas of the game," the former midfielder said.

Unlike his two compatriots, Mobi Oparaku has some fears for Augustine Eguavoen and his charges. "My only fear for the team is the cohesion of the group, due to the lack of preparation time before the competition. I hope the coaching staff will do their best to prepare the team, especially mentally," he said, referring to the fact that the coach and his staff were appointed less than a month before the start of the AFCON.

The 1996 Olympic winner with Nigeria in Atlanta, USA, however, did not fail to highlight the quality of the Super Eagles' squad. He said: "They are a lot of talented players. The good thing is that you see them playing regularly at the top clubs. For me, the team is almost the best (in the 2021 Africa Cup of Nations) and I think the least stage they will get to is the semi-finals."