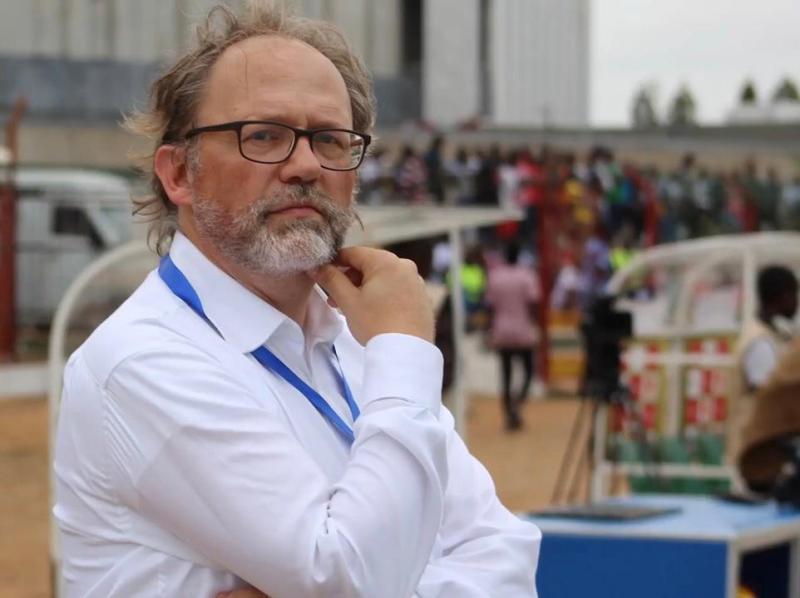 A truncated preparation, players affected by Covid and others injured, Gambia would have liked better at the dawn of its first ever participation at the AFCON.

The Scorpions are in group F with Tunisia, Mali and Mauritania. A tough group for a first participation.

The Gambian preparation is far from ideal. They had to cancel two friendlies that were supposed to test the players. Gambia were due to play Algeria and Syria. However, several cases of Covid within Tom Saintfiet's squad led to the cancellation of these matches. In addition to these infections, several players in the squad are injured. Of the 28 players called up, 16 are currently unavailable.

Gambia coach Tom Saintfiet has a lot to worry about with only four days to go before the start of the AFCON. The CAF has indeed authorized coaches to select 28 players instead of 23. But it had specified that in case of contamination, the players on the final list could not be replaced. On the social networks of the Gambia Football Federation, the coach expressed his dismay. "We have asked CAF to replace some of our players affected by Covid-19 but the answer is no. They told us that there were 28 players and that we could draw from that number.''

And finally, the Gambia coach said something that was a bitter pill to swallow. "If we left it at that, it would be a disaster.''