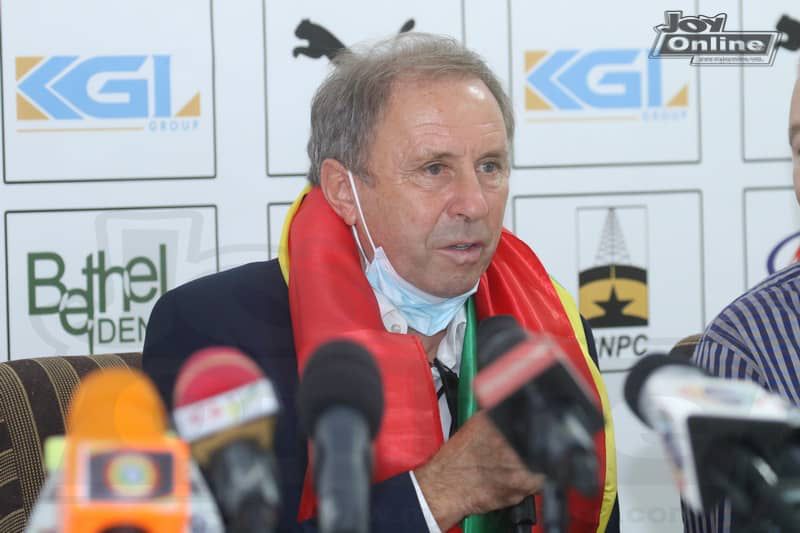 Head coach of the Black Stars, Milovan Rajevac has named a 30-man provisional squad ahead of the upcoming 2021 Africa Cup of Nations tournament in Cameroon.

Five players in the Ghana premier are named in the 30-man squad for the pre-tournament camping in Doha, Qatar.

Real Tamale United captain David Abagna who is currently the leading top scorer in the Ghana Premier League gets a debut call up.

The local contingent will travel to Doha on Wednesday, 22nd December ,2021 where they will team up with the rest of the invited players.

The four-time Africa champions will open camp in Doha, Qatar on 24th December,2021.

The team is expected to be in Doha for a period of three weeks and will play three international friendly matches to prepare for the AFCON scheduled for Cameroon from January 9 to February 6, 2022.

They will wrap up their preparation with a game matches Algeria on Wednesday, January 5, 2022.

Below is the full squad:

Ghana is in Group C alongside Morocco, Gabon and Comoros.

They will face North African side Morocco in the opening group C game in Yaounde on January 10.