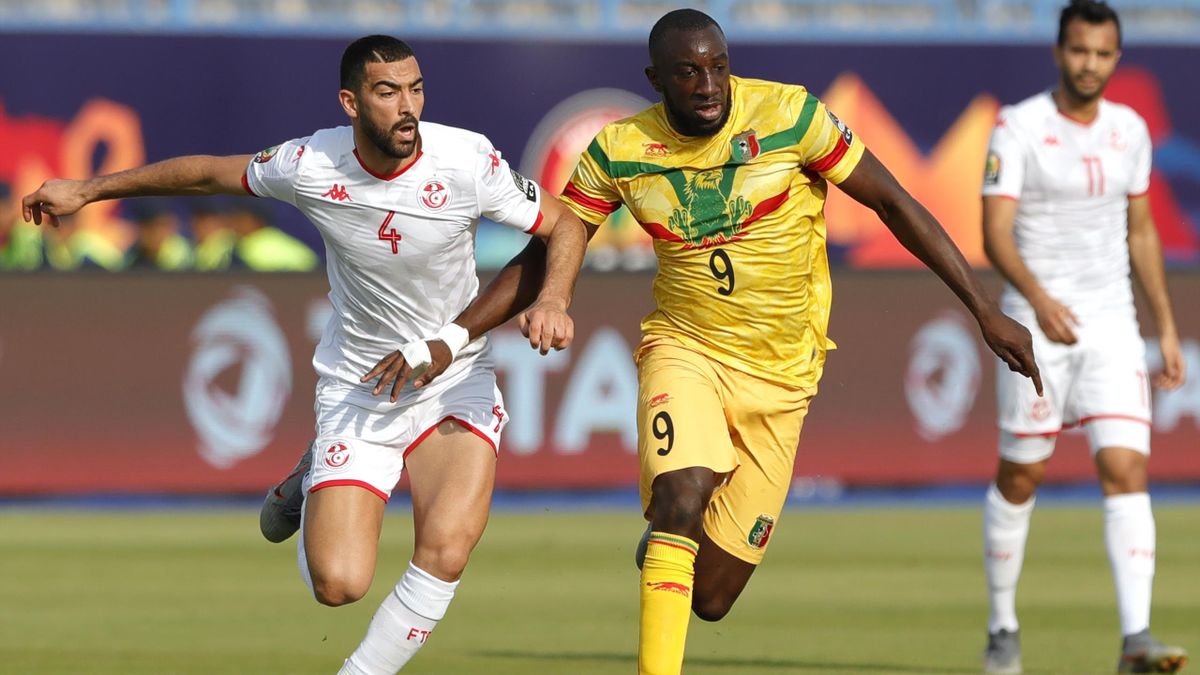 Group F is home to two Eagles and two outsiders of the Africa Cup of Nations: Tunisia and Mali. Both teams are looking to shine on the continental stage. But next to them is a novice, Gambia, and Mauritania, who will be playing their second Africa Cup of Nations in Cameroon. Mauritania has never made it past the first round in an African Cup finals. Mauritania and Gambia can however cause problems for the two favorites of this group. 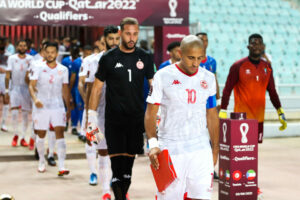 Will Tunisia return to an African Cup of Nations final? The Carthage Eagles have not played in an Africa Cup of Nations final since their 2004 home victory. The Tunisians are in Group F and are considered by some to be the favorites in this group. Tunisia is even by far the most experienced team in this group. It has 20 participations in the final phase of the AFCON. It is also the only African champion of the group. Semi-finalists in Cairo, Tunisia is undoubtedly aiming for the final on Cameroonian soil.

The teammates of Wahbi Khazri will face the other outsider of this AFCON: Mali. A formidable opponent who can well cause problems for the Eagles of Carthage. The two teams shared the same group in Cairo in 2019. Mali-Tunisia is the first match in pool F. The match will kick off on Tuesday 12 January at 2 pm GMT.

Mali, a team in full mutation

Mali is one of the outsiders of this AFCON next to Tunisia. For its 12th participation, it will try to qualify for the final for the first time since 1972. After the semi-finals in 2012 and 2013, Mohamed Magassouba's men are struggling to convince at this great mass of continental football. The Eagles of Mali did not even make it past the first round in 2015 and 2017. In Cairo, they still managed to qualify for the round of 16 but stopped there. The objective is therefore to return to the Final Four of the AFCON. Apart from Tunisia, Mali will face less formidable teams in Group F. Gambia and Mauritania are indeed within reach of the Malians. But first they will have to deal with the Carthage Eagles.

Mauritania, the second round in sight 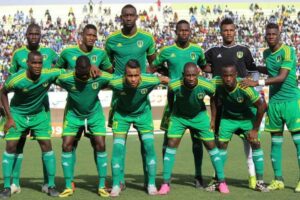 After its first participation in the AFCON 2019 in Cairo, Mauritania will be well and truly in Yaounde. This time with clear objectives: to pass the first round. Now coached by Didier Gomes, the Murabitounes will have their work cut out for them in Group F. Since they are in the company of two outsiders of the African Cup of Nations, namely Mali and Tunisia. But in Cairo, Mauritania had made a good impression by recording only one defeat. The Mauritanians picked up two points on their debut in an African Cup finals. In Cameroon, Mauritania challenges Gambia at 5 pm GMT for their first match.

Gambia, a novice in search of glory

Gambia are the minnows in this group. The Scorpions will play their first CAN. And the Gambians are looking to make a good impression in Cameroon. They will have to face two title contenders in Group F. The Gambia, however, will play all its chances to go as far as possible. And their coach Tom Saintfiet is prepared for any team. The Belgian coach even maintains that the Scorpions can compete with the best teams. Assan Ceesay's teammates finished first in the qualifiers ahead of Gabon and DR Congo. Gambia will face Mauritania in their first match on Tuesday 12 January at 5 pm GMT.