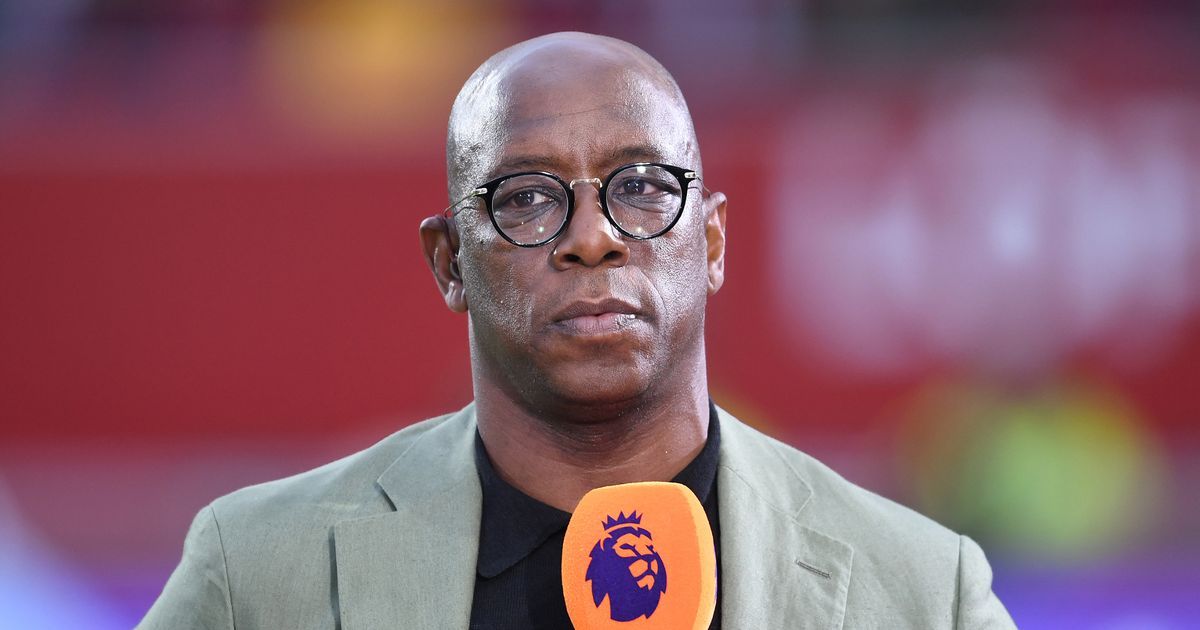 The former England international striker, Ian Wright, has in a video posted on social networks, defended energetically the holding of the AFCON  2021 in Cameroon.

Never has an African Cup of Nations been so talked about. The 2021 edition is on everyone's lips. Although it is due to take place from 9 January to 6 February 2021, there have been several behind-the-scenes negotiations to have it postponed or relocated. The European clubs, via the ECA, even wrote a letter to FIFA to this effect, in vain. When the request was rejected, they demanded and obtained the right to have their players available until 3 January, six days before the competition.

A "bashing" that some observers like Ian Wright do not appreciate. The Arsenal legend, who is a consultant for the BBC, expressed his displeasure, going so far as to describe it as racism.

Ian Wright used the comparison with Euro 2020. A competition that took place in several countries. While the Covid-19 was raging in Europe. "We played our Euro in ten countries in the middle of a pandemic and there is no problem. But Cameroon, only one country hosting a tournament, is a problem [...] You get journalists asking players if they will honour their national teams' calls. Imagine if it was an English player representing the Three Lions. Can you imagine the fury?" he denounced in a video on his social networks.

Ian Wright also appreciated the fact that some former football players were for the treatment. Patrick Vieira, a former French international and now coach of Crystal Palace, had denounced this fact. So did Ivorian international Sébastien Haller.

"I must pay tribute to players like Sebastien Haller who take a stand on media controversies, as well as Patrick Vieira who spoke out on the subject. If we love them at club level, why can't we love them at international level like their counterparts around the world? Why is this tournament constantly criticized?"