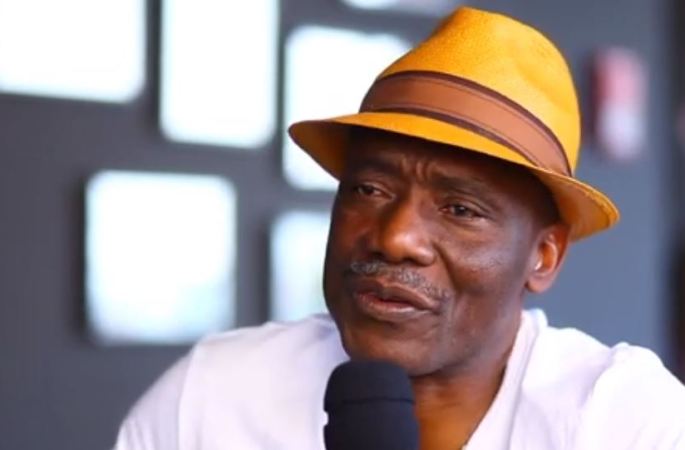 Joseph-Antoine Bell has taken a stand against the European clubs who refuse to release their players for the AFCON. The pretext, the Covid 19 including the new variant Omicron. But for the former Cameroon goalkeeper, the Covid kills more in Europe than in Africa.

Since the letter from the European Club Association, several African football personalities have been outraged by such a decision. The ECA sent a letter to FIFA to protest against CAF's health protocol for the African Cup of Nations, which will take place from 9 January to 6 February in Cameroon. It even threatened to withhold its players.

The former goalkeeper of the Indomitable Lions Joseph-Antoine Bell went on the attack on Thursday 16 December to denounce what he calls a "farce". "Let the Europeans stop telling us stories. The virus is at home but the French championship has not stopped. The English played yesterday, they will play today and tomorrow," the Cameroonian decried.

Joseph-Antoine Bell also maintains that the ECA's attitude is paradoxical. Since the virus kills more in Europe than in Africa "Today, there is a new variant and like the previous ones, it kills much more elsewhere than in Africa. What we hear is that we are not going to send our players to Africa, where people hardly die," he says.

It's not just Joseh-Antoine Bell who is up in arms. Morocco coach Vahid Halilhodzic also reacted to the controversy. He called on the players to take their responsibilities. CAF also unveiled the health protocol for the AFCON on Thursday. All fans will have to be vaccinated to access the stadiums.