AFCON 2021- Release of players: CAF yields to pressure from clubs 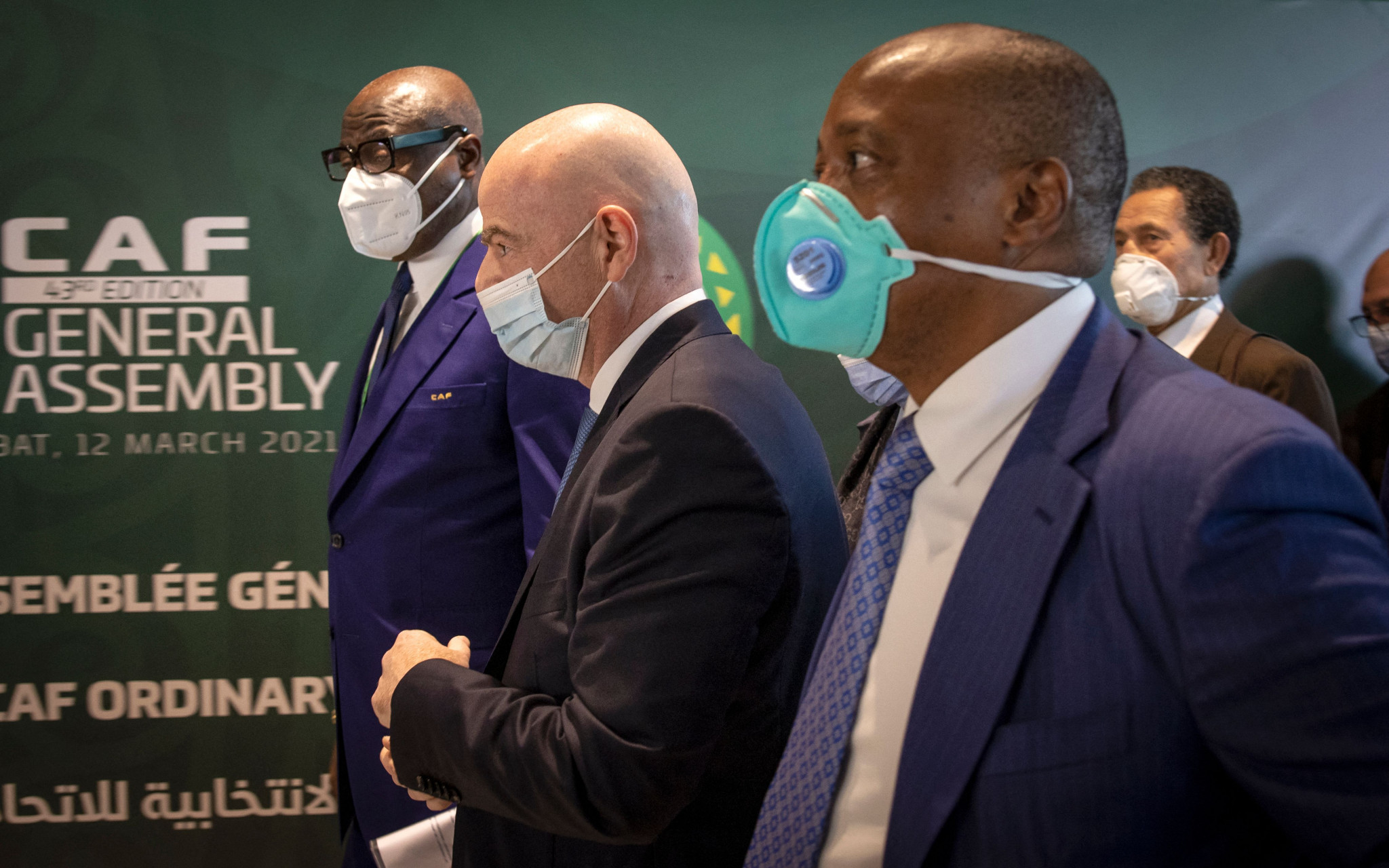 AFCON 2021- Release of players: CAF yields to pressure from clubs

The African players concerned by the AFCON are allowed to play for their clubs until 3 January. The continental football governing body has decided on the matter.

The verdict is in. The Confederation of African Football (CAF) has authorized clubs to keep Africans called up for the 2021 African Cup of Nations until 3 January. This means that the countries concerned will only have their internationals available six days before the start of the competition (9 January-6 February). However, the regulations on the subject give them two weeks. This means that the footballers in question should have been released on Monday 27 December.

The information was released on Sunday 26. And instead of CAF, it is FIFA that is providing the after-sales service. "This decision is taken in a spirit of goodwill and solidarity with the clubs concerned in recognition of the fact that they have been affected by the resurgence of Covid cases," the world body said in a letter to the European Club Association (ECA), among others.

Good news for English clubs
CAF (or is it FIFA?) is thus following the lead of the World Leagues Forum. This group of 40 professional leagues around the world had sent a letter to CAF in the form of a warning. Its members warned that they were willing to release their players for the 2021 African Cup of Nations, but not before 3 January.

After having failed to obtain the postponement or cancellation of the finals, some clubs thus obtain a big consolation prize. Indeed, they will be able to keep their African internationals for as long as possible. It is now up to the coaches of the countries qualified for the CAN to manage. They will have to adjust their preparation program according to the new situation.

This measure will be of particular benefit to English clubs. They were keen to have their entire squad available for Boxing Day at all costs.