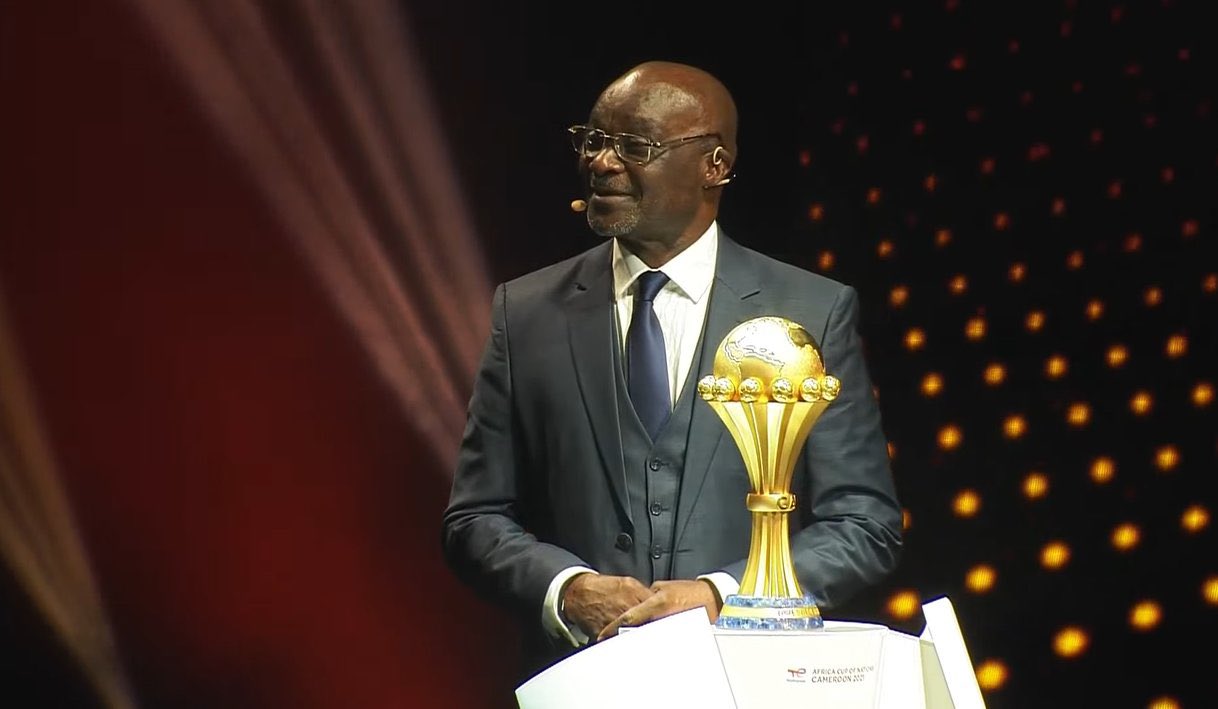 24 hours before the semi-final which will oppose his country, Cameroon, to Egypt this Thursday at the Olembe stadium, the star of the 1990 World Cup confided to Sport News Africa. The level of the teams, the quality of the organization, the match between the Indomitable Lions and Pharaohs ... Roger Milla reveals.

What are the first lessons to be learned from the AFCON in Cameroon?
I think that overall, we are witnessing a competition of a very good level. Each of the 24 qualified nations proved that they belonged in this tournament. And contrary to what one might expect, the nations that were considered to be the "little ones" have done very well. This is proof that football is developing on our continent. There are no longer big and small nations; there are football nations.

It is a very good competition with many surprises. Who could have imagined that teams like Sierra Leone would stand up to Algeria? Who could have predicted that Equatorial Guinea would make the quarter-finals and Burkina Faso the semi-finals? And who could bet that the defending champions would go out in the first round? Football has evolved and some teams have shown us that they have progressed a lot. This is a good omen for the next AFCON.

What is your assessment of the level of organization?
I think that Cameroon is doing its best to keep the challenge of organizing this competition until the end. So far, I would say that the organization is very good. The invited teams are enjoying themselves here. They have been well received by the warm-hearted population. The matches are taking place in ultra modern and brand new stadiums. The Cameroonian public is fully committed to the competition and we have a good festive atmosphere. However, I am very saddened by the tragedy that caused deaths at the Olembe Complex (Monday 24 January, editor's note). It hurt us a lot. The Cameroonian players must give good results to honor the memory of all these people who died. Because, in truth, all these people came to the stadium to encourage them.

In addition to this tragedy, there have also been a number of controversies including the quality of the pitch at the Japoma stadium, the Covid-19 affair which seems to be dodging the Indomitable Lions and rumors that Cameroon is even favoured...
We are not interested in those who create controversies. That is their problem because it is useless polemics. When we have done badly, we recognise our mistakes. And for me, Cameroon has nothing to blame so far.

The Lions of Cameroon face Egypt this Thursday in the semi-final. How do you see this match?
Cameroon and Egypt have the greatest records in the history of the competition. It's bound to be an early final. I think we will see a very good match. Egypt has often caused problems for Cameroon, but we also know how to react. We did it in the final of the 2017 AFCON. We will fight on the pitch. I think that today, our boys have shown that they have all the means to win. There is no secret to defeating a great football nation like Egypt. I think we have to play as simply as possible. I am optimistic, I am convinced that Cameroon will go to the final.