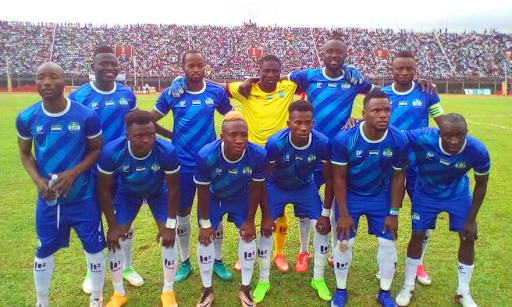 Only a few days left before the African Cup of Nations in Cameroon (9 January-6 February). It is therefore time for the coaches to unveil the lists of their players called up for this continental showpiece. An exercise that Sierra Leone coach John Keister has done with a lot of caution as the rising stakes of the Covid 19 virus could end up prevent some national teams from having their European based stars.. He published on Monday a list of 40 local and international players.

The players will participate in the training camp of the Leone stars in preparation for the AFCON 2021. Once this training camp is over, John Keister will then define his final list of 28 players, before heading to Cameroon in early January 2022.

They will open their 2021 campaign on January 11 when they play against title defenders Algeria. Sierra Leone will later attempt to spoil the party for group hopeful Ivory Coast on January 16 before playing their last group game against 2015 host Equatorial Guinea on January 20th.

Sierra Leone qualified for the final competition in a tight group L of the qualifiers wherein they finished second behind leaders Nigeria. The lone stars qualified ahead of Benin and Lesotho