AFCON 2021: Some newcomers to watch out for 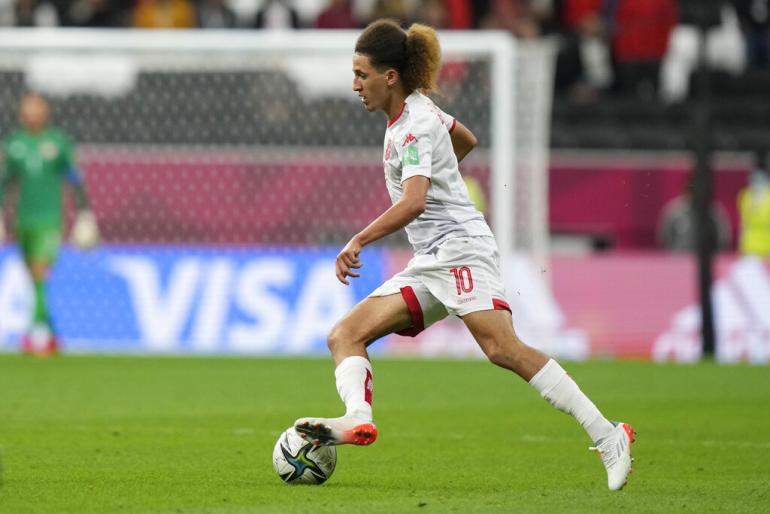 AFCON 2021: Some newcomers to watch out for

The AFCON is in 2 days .and the fans are eager to see their different players treading the lawns of Cameroon, including some who will discover the competition. Focus on some of these "newcomers".

Mohamed Bayo
Without a doubt one of the revelations of the first half of the season in Europe. The Guinean striker has scored 9 goals in 17 Ligue 1 matches. Mohamed Bayo even ranks third among the French league's fireworks, three goals behind the leader Jonathan David (Lille). The 23-year-old made his debut for Guinea in March 2021. Since then, he has made five appearances for the country and scored two goals. The Guinean people hope that he will carry his team in this AFCON.

A competition in which Guinea has been struggling in. Its best result over the last ten years is a quarter-final in 2015. After that, the Syli missed the 2017 campaign and was eliminated in the round of 16 at the 2019 edition in Egypt.

For the 2021 Africa Cup of Nations, Guinea will be in Group B with Senegal, Zimbabwe and Malawi. An in-form Mohamed Bayo should help his team go as far as possible.

Hannibal Mejbri, the new Tunisian gem
Hannibal Mejbri has only played one professional match for Manchester United. He played on 23 May 2021 in the 38th round of the Premier League against Wolverhampton. A reward for his magnificent season with the U23s. In 21 matches, he had a record of four goals and nine assists. The 2021 African Cup of Nations could allow him to blossom in the eyes of the world. Especially with the absence of Youcef M'Sakni, positive to Covid.

Hannibal Mejbri played in the last Arab Cup with Tunisia's senior team. The player had shone in midfield. His energy, technical quality and vision contributed greatly to Tunisia's success in the final (0-2 loss to Algeria).

Senegal: two highly anticipated novices
Bouna Sarrr is finally a Senegalese international. The Bayern player honored his first cap on 9 October 2021. Since then, he has won four caps. A figure that should inevitably increase during the competition in Cameroon. The 29-year-old will therefore play in his first African Cup of Nations. He could become the right back that Senegal has been looking for for several years now.

Before him, Moussa Wagué revealed himself in this position during the 2018 World Cup, but the right-back of FC Barcelona did not manage to confirm in the long term. The fault of a famously short playing time at club level, and a serious injury. Bouna Sarr will thus be expected to be this more in the right flank of Senegal.

Another Sarr, another position, but the same expectations. Pape Matar Sarr, the FC Metz midfielder (on loan from Tottenham) will also be highly anticipated. The 19-year-old player has 4 caps. He blossomed last season with FC Metz, scoring four goals in Ligue 1. Tottenham did not hesitate to get out the cheque book to buy him. His creative profile has been sought after for a long time in Senegal. But for the moment, the competition is fierce. With the absence of Krépin Diatta, he could have more opportunities to play up front with Sadio Mane. A first AFCON for him, but much expectations given his talent.