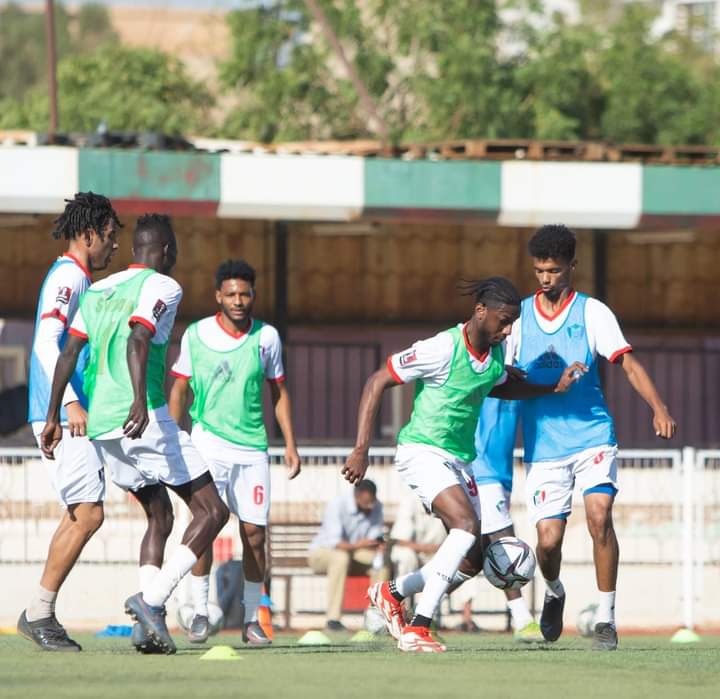 The national team of Sudan will play two friendly matches as they prepare for the TotalEnergies Africa Cup of Nations (AFCON) 2021.

He said they will play two friendly matches against Ethiopia on December 30th and the second match against Zimbabwe on January 2nd, 2022. The final squad will be after the build-up games.

Sudan is placed in Group D alongside Guinea Bissau, Nigeria and Egypt. The 33rd edition of the AFCON that will feature 24 teams will take place January 9th to February 6th in Cameroon.

“We have decided to travel early to Cameroon so that we can prepare well enough and also use the friendly matches to get good match fitness,” said coach Tia whose team has been preparing since December 15th.

The French man was axed after Sudan’s poor performance at the FIFA Arab Cup 2021 in Qatar where they lost all the three group matches and conceded 10 goals.

The Falcons of Jediane will start their campaign against Guinea-Bissau on January 11, before facing the Super Eagles of Nigeria on January 15th. Tia’s team will face Egypt on January 19th in the last group match.