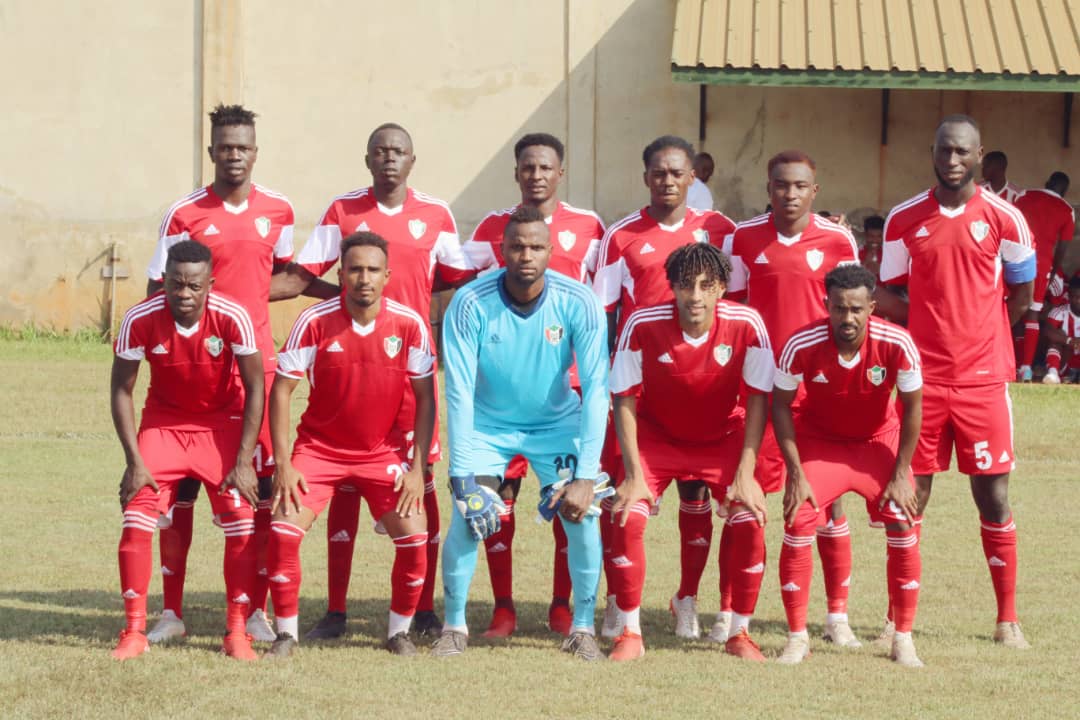 Sudan’s Falcons of Jediane have vowed to shock many teams at the TotalEnergies Africa Cup of Nations (AFCON) 2021.

Head coach Burhan Tia told Sport News Africa that although his team is young, they have what it takes and the determination to perform well.

“For now our major target is to qualify for the knockout stage,” added the experienced Tia who was named interim coach early last December after the sacking of Hubert Velud.

Sudan, one of the teams from the Council of East and Central African Football Associations (CECAFA) Zone at the AFCON 2021 are placed in Group D alongside Nigeria, Guinea Bissua and seven time champions Egypt.

The Sudan team will open their campaign on Tuesday with a match against Guinea Bissua at the Roumde Adjia Stadium in Garoua. The coach thinks the opening match will be very important to give them a good start in the competition.

The Sudan team which has been camped in Yaounde for close to a week played two friendly matches in Yaounde, losing 3-2 to Ethiopia and drawing goalless against Zimbabwe.

“Our team is young and we are building for the future. The spirit, ambition and motivation will be our strong weapons in the tournament,” added the coach.

He said there is nothing impossible in football if you have prepared well and the team has the right attitude on the day of the match. “We shall not underrate any team in the tournament, but we should not be underrated too,” says Tia.