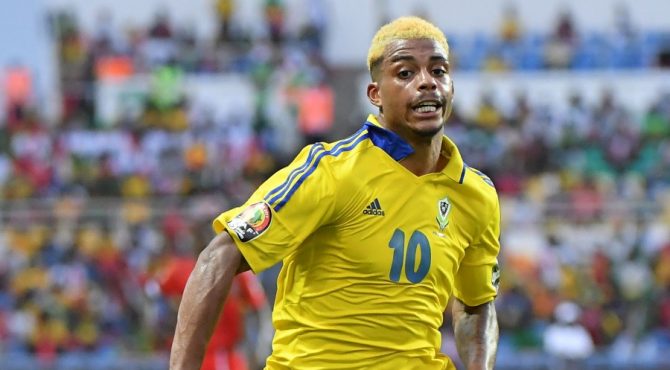 The Panthers of Gabon will on Tuesday, January 19, 2022, face Group C leaders Morocco with a couple of players testing positive for Coronavirus.

Meanwhile, Pierre-Emerick Aubameyang, Mario Lemina have been sent back to their club for their club doctors to examine them. However, reports have it that both players have been expelled from the camp after breaking rules.

The game against Morocco will be a battle for the top spot and also guarantee direction qualification into the last 16 for Gabon that has 4 points in two games and second in the group. A draw or a win for them in the encounter will see them gaining automatic qualification for the next round.

On their part, Morocco have six points in two games and will need just a draw to cement their top spot in the group. Ghana with a point in two games will face debutants Comoros that have 0 point. The Black Stars will be hoping to win and keep hopes alive.

"I had the opportunity to follow the matches of Morocco. They have a solid team. We know that it will not be an easy match. And for you to be in a competition of this magnitude, you have to take the necessary precautions. Unfortunately, we will not be counting on Aubameyang and Mario, we have decided that they must return to their clubs for a more careful medical follow-up. I will have to make some adjustments with the players I have. We are prepared and organized, and our goal is to win the game and move on."

-"It is a fact that all the participants in this tournament have the same problems and face the same challenges. The hardest part is when it comes to making choices. I have to manage 28 players and that hasn't been an easy task. We want everyone to play to boost morale. Our objective in the game against Gabon is victory. Aubameyang is a great player and it's a shame he can't play for his team, it's bad for Gabon and good for us! Our biggest ambition is to win this match, despite the obstacles we have to face."