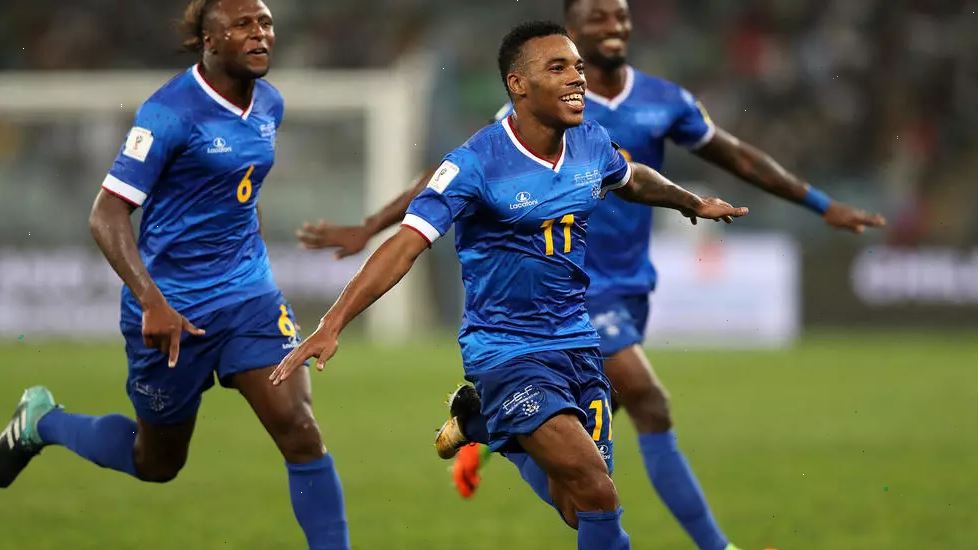 The head coach of the Cape Verde team, Pedro Brito has said they are determined to stop Senegal in the round of 16 at the on-going TotalEnergies Africa Cup of Nations 2021.

The two teams will clash this evening at the Kouekong Stadium in Bafoussam in what promises to be a thriller.

“We know what we want and we are going all out to win this game. We know Senegal has so many stars in the team and we have prepared well for them,” says Brito.

The coach, a former player with the Cape Verde national team, made it clear that the Senegal team is not just about one player, Sadio Mane.

“We shall make a good plan not to stop Mane, but to stop their whole team. Although they have the best goalkeeper in the world, Mendy, we are going to score goals against him to win the match,” said a confident Brito.

He also made it clear that his Cape Verde team is very dangerous offensively and must be respected. “We shall respect Senegal, but they must also respect us,” he added.

Brito also made it known that although Senegal struggled to score goals in the Group stage, this is now a knock out stage with the stakes so high.

Josimar Dias, the goalkeeper of the Blue Sharks team also made it clear that they will not be an easy team to beat. “ We are very motivated to make history for our country,” added Dias.

To reach the knockout stage Cape Verde finished third in Group A and qualified as one of the best third placed teams. They managed to pick one win against Ethiopia (1-0), lost 1-0 to Burkina Faso and drew 1-1 against Cameroon.

The Senegal team only managed a 1-0 win against Zimbabwe and drew goalless against Guinea and Malai in Group B.