AFCON 2023 - Guinea: Lessons from the defeat in Cairo - Highlights 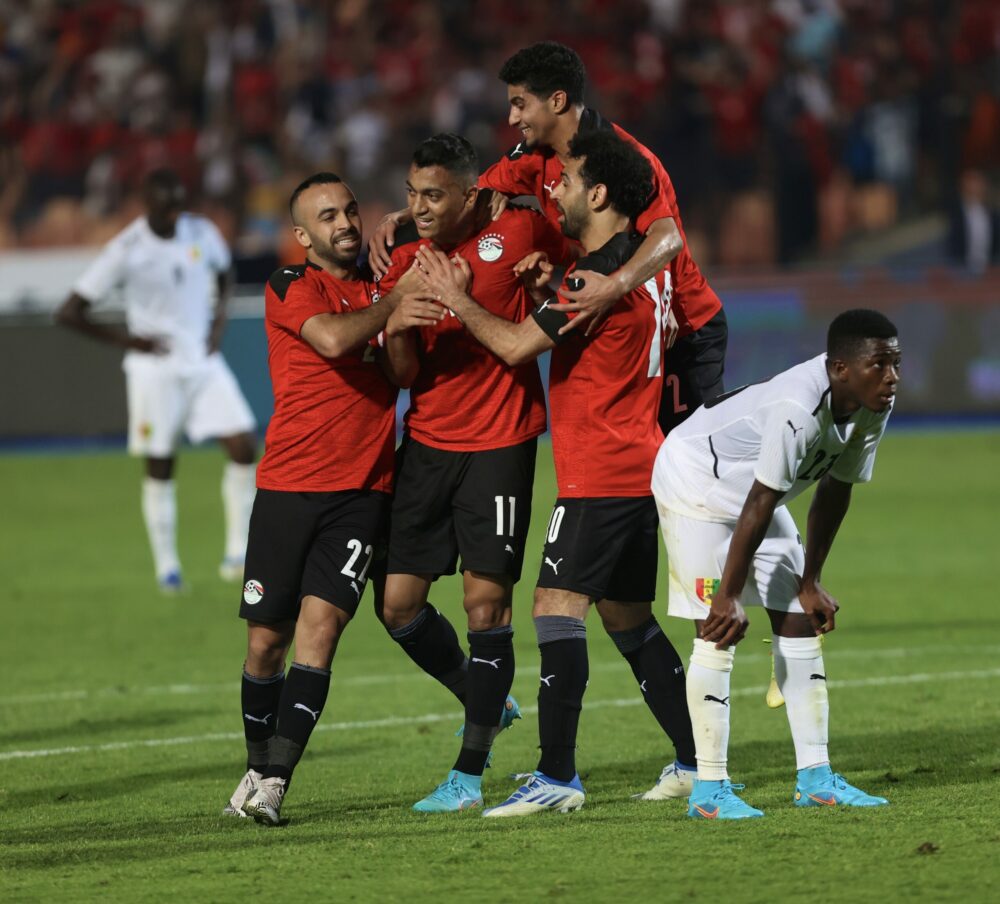 AFCON 2023 - Guinea: Lessons from the defeat in Cairo - Highlights

Guinea lost 1-0 to Egypt in the first day of the AFCON 2023 qualifiers. A defeat that contrasts with the quality of play offered by the Guineans. Among fans, even if the coaching of the coach is questioned, we are pleased with the content proposed by the men of Kaba Diawara.

A cruel scenario for Guinea. After a good performance against the Pharaohs without ideas, the Syli lost by the smallest of margins on a goal of Mostafa Mohamed in the last moments of the game. A defeat that is not going down well with some fans. Moussa Sylla, a young supporter, was not happy: "It's terrible what's happening to us. It's terrible what's happened to us. To control Egypt throughout the game and then lose like that is disappointing. He also points the finger at Kaba Diawara's coaching in the second half. "Why take out Antoine Conté who was well in his game in favour of Ibrahima Cissé who, moreover, is a trained midfielder? It's just ridiculous. It was the turning point," said Moussa Sylla.

Yet the game proposed by Kaba Diawara has seduced some fans. Mohamed Camara, for example, is optimistic for the future. "We lost, of course, but the way the boys played in a stadium with hostile fans is to be encouraged. The team's first-timers impressed with their performance against the Egyptians. Mohamed Camara sees a bright future for the Syli. "We saw some interesting players like Sehrou Guirassy, who made a difference up front. It is also the case of Thierno Barry who missed a great opportunity that would have allowed Guinea to score. Mouctar Diakhaby, for a first time, held his ground even if he was the one who did not raise the ball properly and who countered the ball that ended up in the back of the net for the goal conceded by the Syli. But that's football too. It's a tough learning curve," he admits.

On 9 June, Guinea will host Malawi in Conakry. A victory is imperative against the Flames, winners of Ethiopia (2-1) on the first day to not compromise the chances of qualifying for the 2023 AFCON.