AFCON a tournament with so much passion – Liverpool’s Lijnders 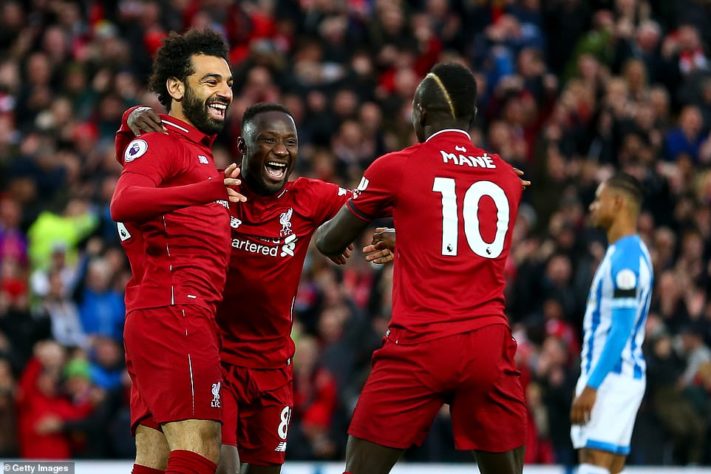 AFCON a tournament with so much passion – Liverpool’s Lijnders

The assistant coach of English Premier League side, Liverpool FC has described the TotalEnergies Africa Cup of Nations (AFCON) as a tournament with so much passion.

Lijnders said this on Sunday after three top African players Sadio Mane,  Muhamed Salah and Naby Keita helped his team pick a 2-2 draw away to Chelsea.

The AFCON 2021 will take place between January 9th to February 6th in Cameroon.

Lijnders made it clear that it is always a proud situation for one to play for his country. “There is so much passion in the tournament, and so much culture,” added the assistant coach.

He called on his three players heading to the AFCON to try and win it. Salah is expected to skipper seven time AFCON winners Egypt, while Mane will be a key player for the 2019 runners-up Senegal, while Keita plays a pivotal role for Guinea in the midfield.

“I just told the boys as well that Naby, Salah and Sadio: that they should try to win the AFCON because it is a prize to catch and the careers are never long and they deserve to fight for each prize,” he added in an interview on Sunday.

Lijnders made it clear that his three players going for the AFCON are  African legends, and if they win the AFCON they will probably be even bigger legends. “So they should try with all they have to win it,” he added.

Algeria are the defending champions of the AFCON that they won in 2019 when the tournament was held in Egypt. The Algerian team also lifted the FIFA Arab Cup 2021 during the tournament held in Qatar last month.