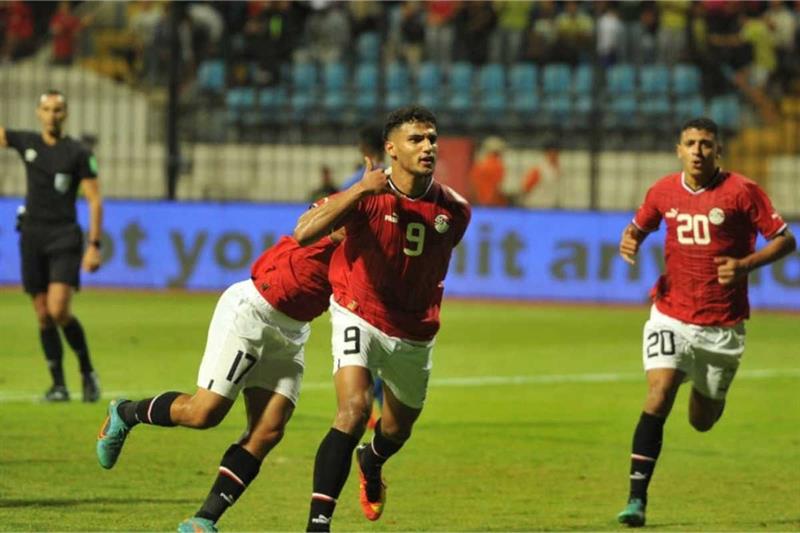 The fourteen countries qualified for the last round of the CAN U23 qualifications are known. The table was completed this Sunday, October 30 with the last matches of the second round.

Of the three home rematches in the second leg of the second round of the U23 Africa Cup of Nations qualifiers, none succeeded. Tunisia, Algeria and Benin, despite their victories, have all passed to the trapdoor. They were eliminated, respectively, by Congo, DRC and Sudan.

The Carthage Eagles have therefore sailed against the Rep of Congo with a success (2-1). They had burned their card in the first game, at their opponents, losing 1-0.

Despite their clear victory (3-1), the Squirrels of Benin came to the end of the road. In the first leg, the Nile Crocodiles, Sudan had won 2-0.

Of the three teams condemned to the remountada on home soil, Algeria came closest to the goal. The Fennecs were, indeed, close to reversing the steam against the Leopards. It was thanks to Islam Belkhir. The striker of CR Belouizdad signed a double (10th and 63rd) and caused a penalty converted by Bekkouche (47th), allowing his team to keep the hope of qualifying.

But the reduction of the score by Patient Mwamba (59th) will destroy the plans of the Algerians. At the final whistle, they had to regret even more their heavy defeat (4-1), a week ago in Kinshasa.

Winner (2-3) in Angola, Cameroon validated its ticket at home with a virgin draw. South Africa, who played 0-0 against Togo, can congratulate themselves for having scored two goals in the first leg in Lome (2-2).

Egypt had to be satisfied with a minimum service against Eswatini, 1-0 a week after the two teams went 0-0.

Winner (2-0) in the first leg, Ghana confirmed this Sunday its supremacy against Mozambique, dominated 2-0.

The seven countries that have made their ticket this Sunday and the six of this Saturday form, with Guinea, the fourteen teams that will play in March 2023, the third and last of the qualifications of the AFCON U23. The seven winners will join Morocco, the host country of the final phase, for the conquest of the title of African champion of the category and places for the Paris 2024 Olympics.