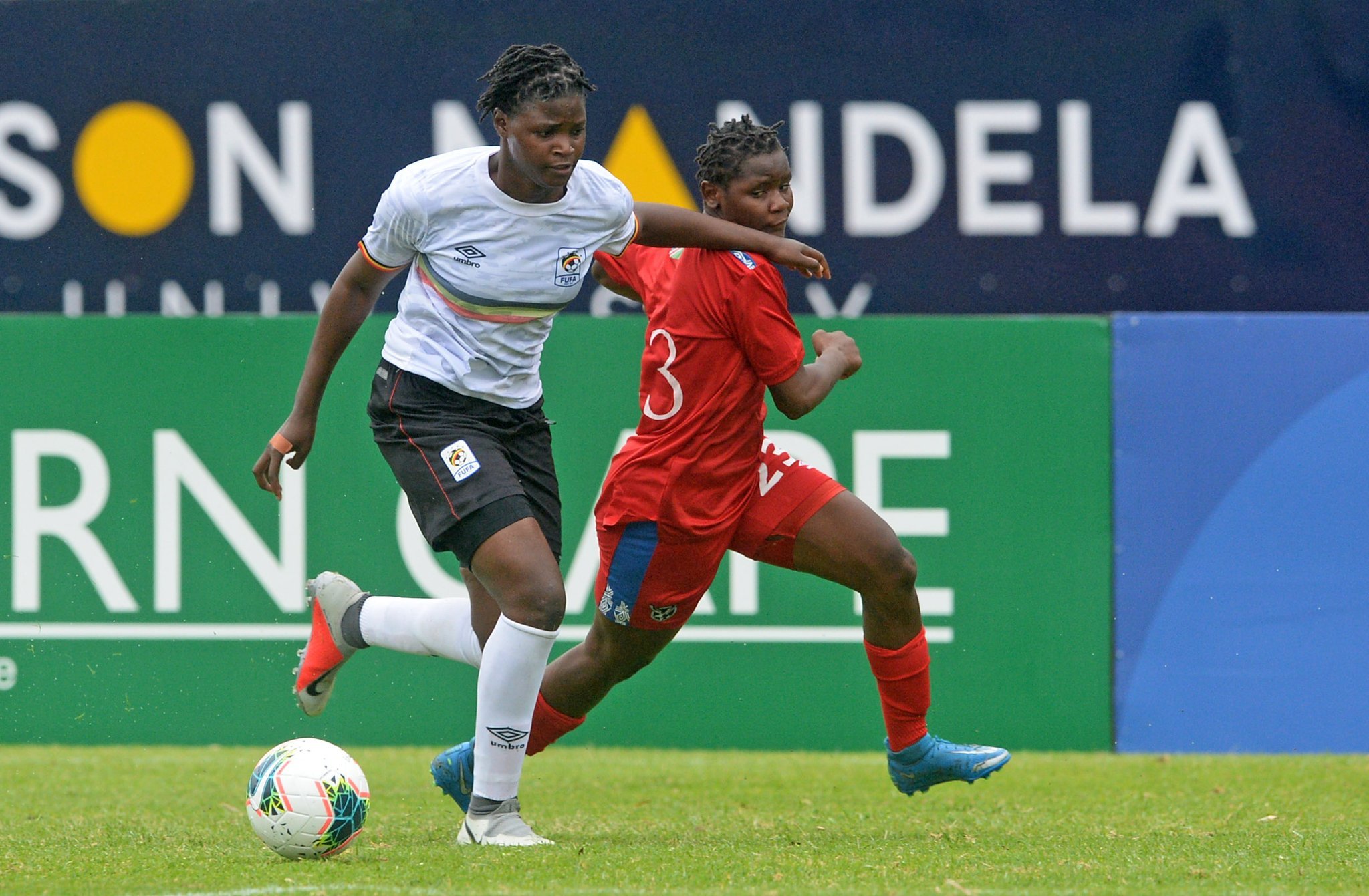 Uganda is back at the AWCON after 22 years of absence. The last time the Crestead Cranes participated was in 2000. In Morocco, the Ugandan women want to make history. Hasifa Nassuna is one of the weapons of the Ugandan attack. The 24-year-old will be playing in her first AFCON 22 years after her mother played in the competition in 2000.

In November 2000, Uganda played its first Women's Cup of Nations in South Africa. But the Ugandans could not get past the first round. They left the competition with one win, one loss and one draw. With 4 points, they were beaten by Zimbabwe on goal difference.

But one name will be remembered above all. That of Annet Nakimbugwe, who scored one of her team's goals against Réunion (2-1). At the time, she was the mother of a two-and-a-half year old daughter. Twenty-two years later, the 24-year-old Hasifa Nassuna will be defending Uganda's colours in Morocco. Nakimbugwe had no idea that her daughter would play in the African Cup of Nations. But the striker wants to start where her mother left off. "I want to put on a good show," she told Aips Media. Her mother, on the other hand, wants her to surpass her. "I worked hard, I scored a goal at the AFCON so I want her to do better than that. I want her and her teammates to go beyond the limits and perform well," she exclaims.

Hasifa Nassuna has learned well from her mother. Today, she is a star in Ugandan women's football. She is the all-time leading scorer in her country's Women's Super League. This season she became the first player to score 100 goals in the Ugandan league. The 2016 Women's Footballer of the Year has won the best player award three times. Her mother gave her the virus as a child. "When I was young, I used to go to training to watch my mother play. That's how I developed an interest in the game. She bought me my first shoes and encouraged me to play," says the striker. Mother and daughter have played against each other in the Ugandan league. Nakimbugwe (She Red Stars) and Nassuna (Kawempe Muslim) met three times. Ma the "girl" won all the matches.

In Morocco, Uganda is in pool A with Morocco, Senegal and Burkina Faso. The Ugandans will face Senegal in their opening match on Sunday 3 July.