BAL 2022: DUC collapses in front of US Monastir 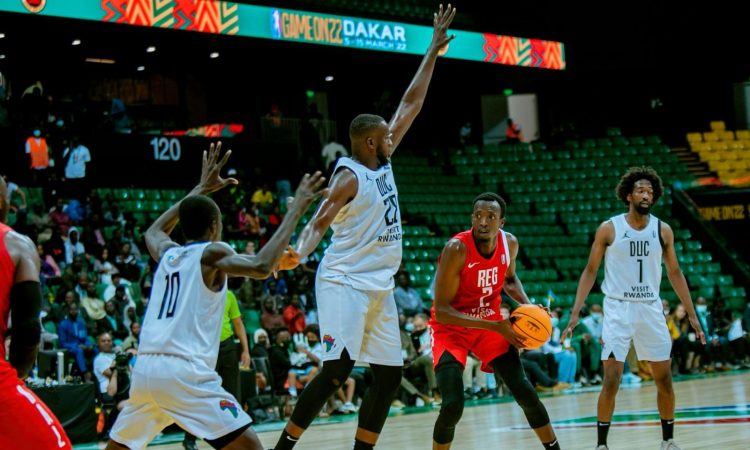 BAL 2022: DUC collapses in front of US Monastir

The Dakar Arena felt like it had been hit by a sledgehammer. When the whistle blew for the last match of the day on Saturday 12 March, there was almost a cathedral-like silence in the hall that houses the Sahara Conference of the BAL. And for good reason. The host team of the competition, the DUC, sank (74-62) against US Monastir.

This is the third defeat of the club in four outings. The day before, the Students, who were on two defeats in a row, had rekindled the flame of hope signing its first success (92-86) in the tournament against REG of Rwanda.

If mathematically it is not eliminated, it will be difficult for the DUC to get a ticket for the finals of the BAL, scheduled in Kigali (Rwanda). The Senegalese team will face, Tuesday 15 March, AS Salé of Morocco for the fifth and final day of the Sahara Conference. A tough opponent, who is fighting for the first place in the ranking.

REG vs US Monastir

AS Salé vs SLAC

DUC vs AS Salé