Ballon d'Or 2022: Messi out with four Africans among the finalists 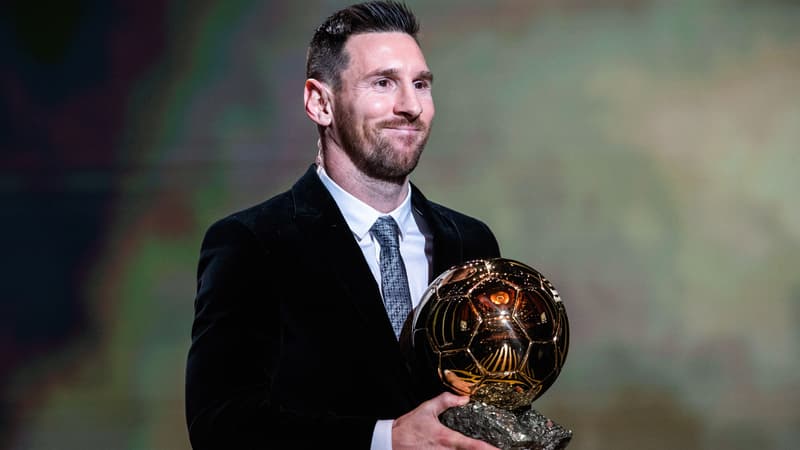 Ballon d'Or 2022: Messi out with four Africans among the finalists

France Football unveiled on Friday, August 12 the list of 30 nominees for the Ballon d'Or 2022. Seven times winner, Lionel Messi is absent. Sadio Mané and three other Africans are among the finalists.

As announced a few months ago, France Football will now award its Ballon d'Or at the end of the sports season and not at the end of the calendar year as was customary. The French media revealed the list of the 30 finalists this Friday, August 12. And for the first time since 2005, Lionel Messi is not there.

The Argentine genius, double Ballon d'Or winner in title and seven times winner of the prestigious distinction, pays his difficult adaptation to PSG. Author of only six goals in Ligue 1, he also suffered a pitiful elimination in the 8th final of the Champions League. On the other hand, his eternal rival Cristiano Ronaldo is present in the list of nominees. But it is almost certain that the Portuguese will not win his 6th Ballon d'Or. He is, in fact, coming out of a blank season with Manchester United. He too suffered an early elimination in the C1.

His former Real Madrid teammate Karim Benzema will, without a doubt, be the winner of the 2022 Ballon d'Or. The Real captain killed any suspense even if he was for a moment hustled by Sadio Mané. The Senegalese is obviously among the finalists. Fourth in 2019 and absent from the 30 of the 2021 edition, the new Bayern Munich player could know the best ranking of an African player since the Liberian George Weah, winner in 1995. The Lion of Teranga is constantly cited by observers as a candidate for the podium. Mohamed Salah (Liverpool), Riyad Mahrez (City, Algeria) and Sebastien Haller are the other Africans present in the list of 30 nominees.