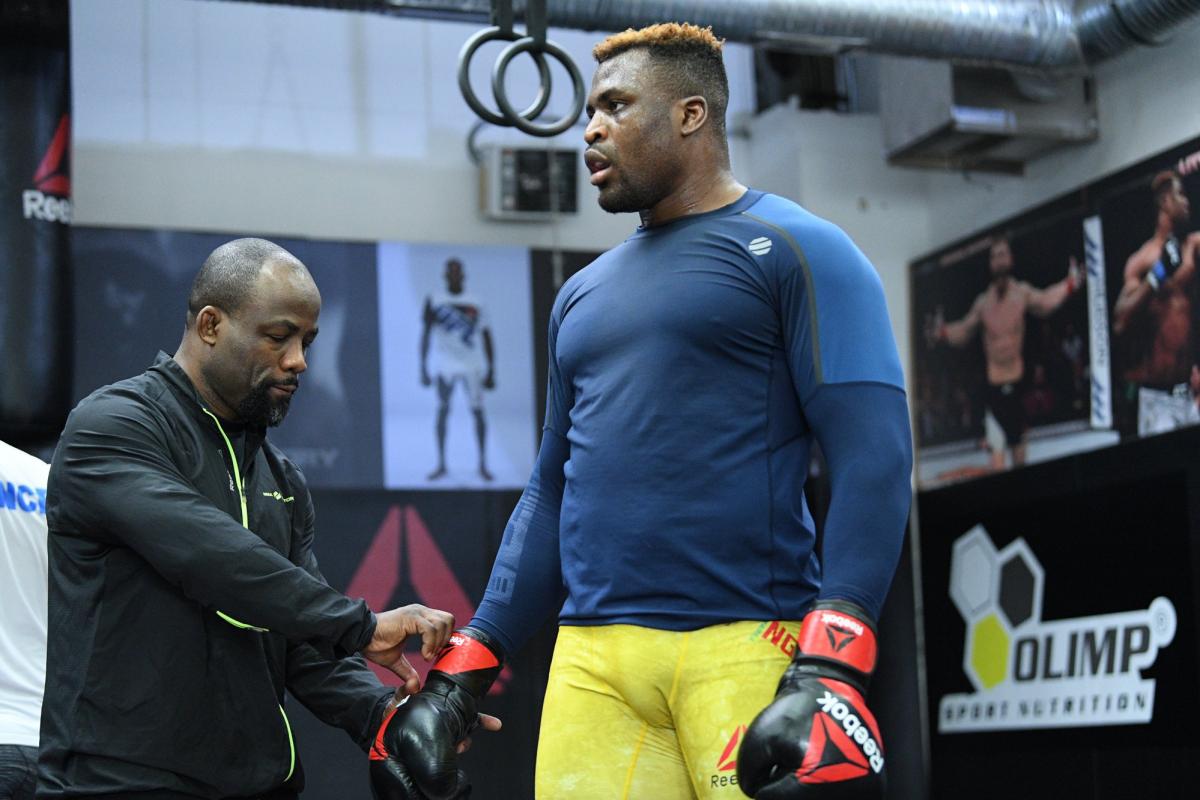 In the era where everyone posts their performances on social networks, you can see everything. This is what allowed Francis Ngannou to discover a young boxer to whom he predicts a bright future.

Francis Ngannou is the UFC heavyweight champion since March 27, 2021. As much as to say that the Cameroonian impresses more than he is impressed. However, Ngannou admitted that he was overwhelmed by the talent of a young boxer. The latter, only 7 years old, has videos circulating on the web. This youngster is Nigerian, and his name is Adeyemo Ayomide, alias SDM Jr. The Cameroonian fighter has seen him at work. And he speaks of him with great admiration.

"I have already seen his videos, I was very impressed. I have also put this video on Instagram, I want to be his manager later on. His father sent me a message, he tells me what he does, how he trains, he tells me about their daily difficulties. He's seven years old and he's a real superstar now. The Nigerian ministry wanted to offer him a scholarship so that he could continue boxing later and get a good education," Francis Ngannou said in a YouTube video.

"In a decade he will be great".
Francis Ngannou wants to take the kid under his wing. He sees the young boy as a champion in the making. "When I see what he does at the age of 7, I tell myself that in ten years or so he will be great. He will shock the world. I can already see that he will become world champion. And then his father is also his trainer, which means that he will have someone he can trust with him throughout his career, like Floyd Mayweather. He is aggressive, he has the attitude of a champion. He's the one who always attacks, he's confident. It's in his blood," Francis Ngannou concludes.