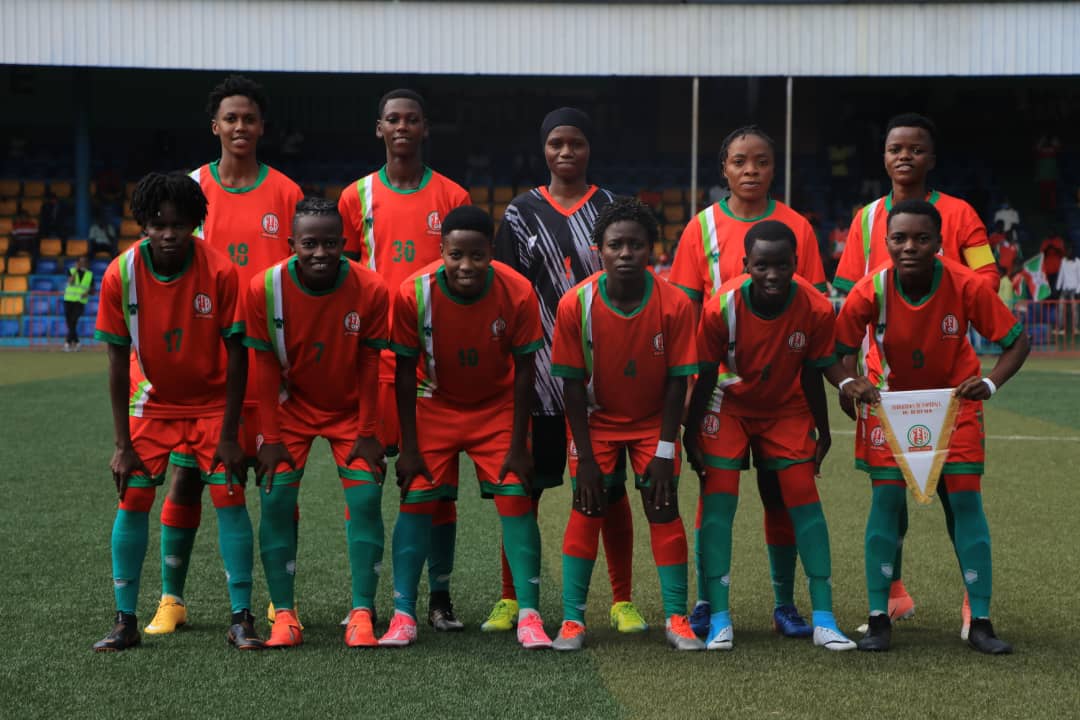 The head coach of Burundi’s women’s team Gustave Niyonkuru has said he is happy the team has made it to the TotalEnergies Women’s Africa Cup of Nations (AFCON) 2022.

Burundi’s team qualified for the first time after ejecting Djibouti 11-1 on aggregate in the final phase of the qualifiers.

Niyonkuru’s team won the first leg 6-1, before winning 5-0 in the return leg on Monday in the match played at the Urukundo Stadium in Ngozi, Burundi.

“This is the first time our women’s team qualifies for a major tournament and I am very proud of the team,” Niyonkuru told Sports News Africa.

He made it clear that although the team has made it to the major tournament to take place in Morocco this year, there is a lot of work that needs to be done to prepare the team.

“ We need to prepare the team well so that they can match some of the top teams like Nigeria and the rest,” added the coach.

He made it clear that the team will try to play as many friendly matches as possible and possibly also have a good training camp before the tournament if approved by the Federation.

Burundi and Uganda have qualified to represent the Council of East and Central Africa Football Associations (CECAFA) Zone in the Women’s AFCON 2022. Uganda benefitted after Kenya withdrew from the last stage of the qualifiers.

The teams that have already qualified for the tournament include hosts Morocco, Uganda, Burundi, Zambia and Senegal. Twelve teams will take part in the tournament to take place in July.