Burundi ready to prove a point in WAFCON 2022 – Coach Niyonkuru 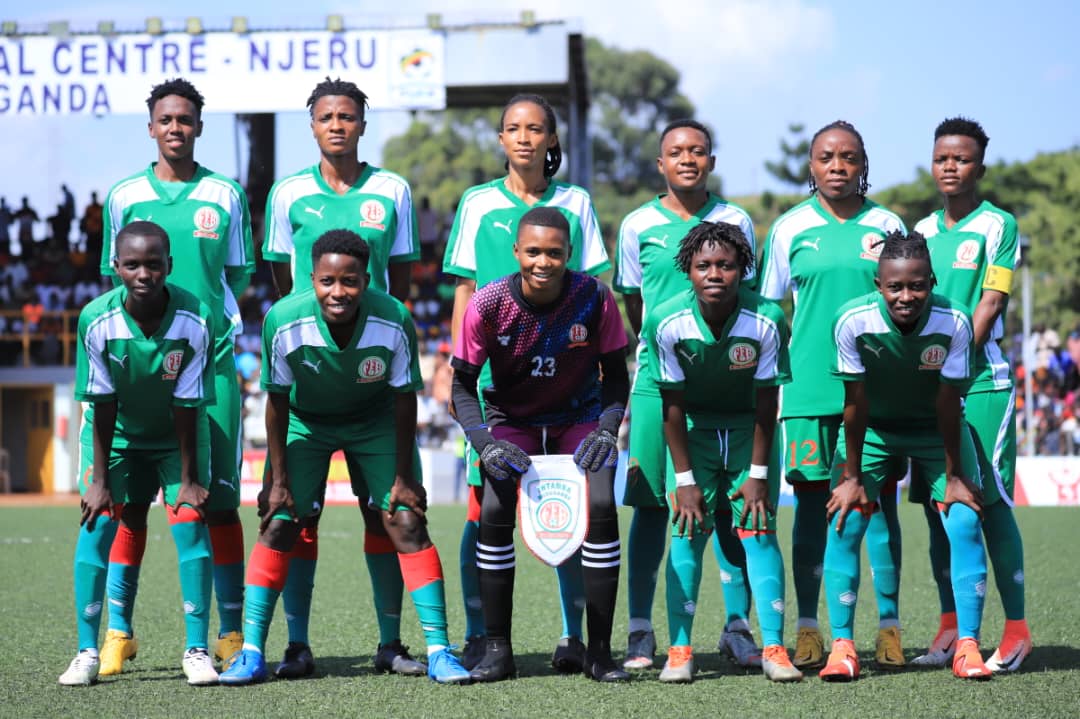 Burundi ready to prove a point in WAFCON 2022 – Coach Niyonkuru

The head coach of Burundi’s women’s team, Gustave Niyonkuru has said they will be up to the task when the TotalEnergies Women’s Africa Cup of Nations (WAFCON) 2022 kicks-off in Morocco.

“Although it will be our first time in this tournament, we are ready to prove a strong point,” said Niyonkuru.

Burundi who will be based in Rabat are placed in Group C alongside Botswana, South Africa and record winners Nigeria.

Niyonkuru says that the recent regional CECAFA Senior Women’s Championship played in Uganda helped them to improve and balance the team well ahead of the WAFCON in Morocco.

“We have been able to improve on some of the areas that were lacking and also added some more players from Europe to beef-up the squad,” added the coach.

The coach said they must go all out to have a good start when they battle Botswana on July 4th at the Stade Moulay Hassan in Rabat. “This is the kind of tournament where getting a good start will be good for the players. Every match will be a final for us,” added Niyonkuru.

The Swallows will play their second Group C match against South Africa on July 7th, and the final match against the African giants Nigeria on July 10th.